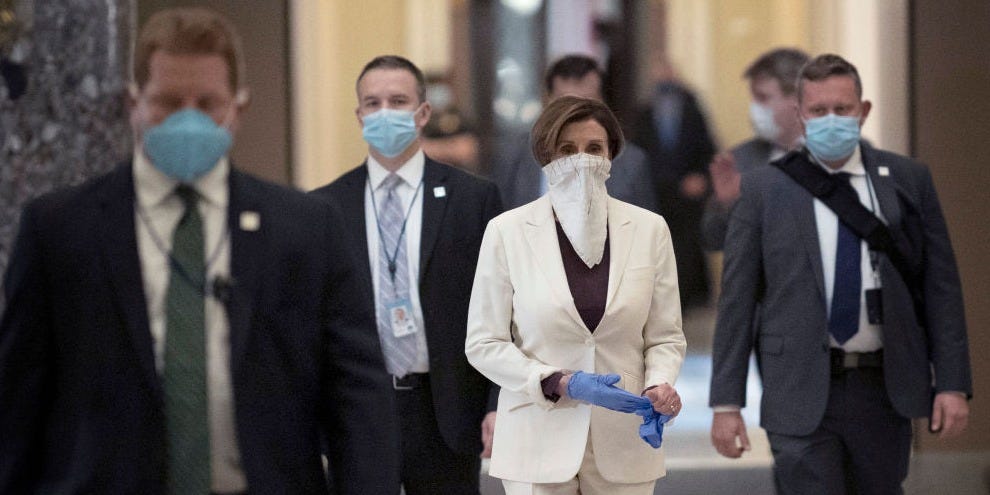 DIGITAL IDENTITY AND THE FUTURE OF BANKING: How digital identity can slash the costs of onboarding and regulatory compliance by up to 70% for banks
This is a preview of The Digital Identity ... 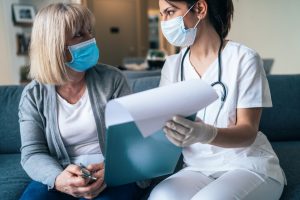 Out of work? Here’s what you need to know about getting health insurance
The pandemic has led to millions of Americans ... 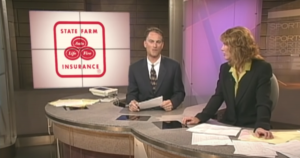 How to Stay Legally Compliant in an Altered Age of Advertising Production
When the global pandemic hit, attention was focused ...