Comments Off on Big US banks charged a total of $11.7 billion in overdraft fees in 2019 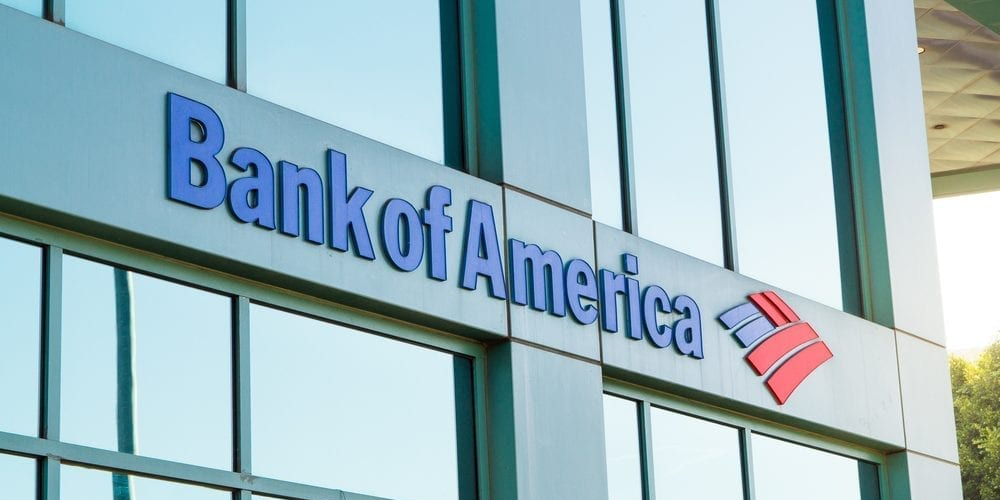