Comments Off on Newsletter: Maybe the Recovery Already Started 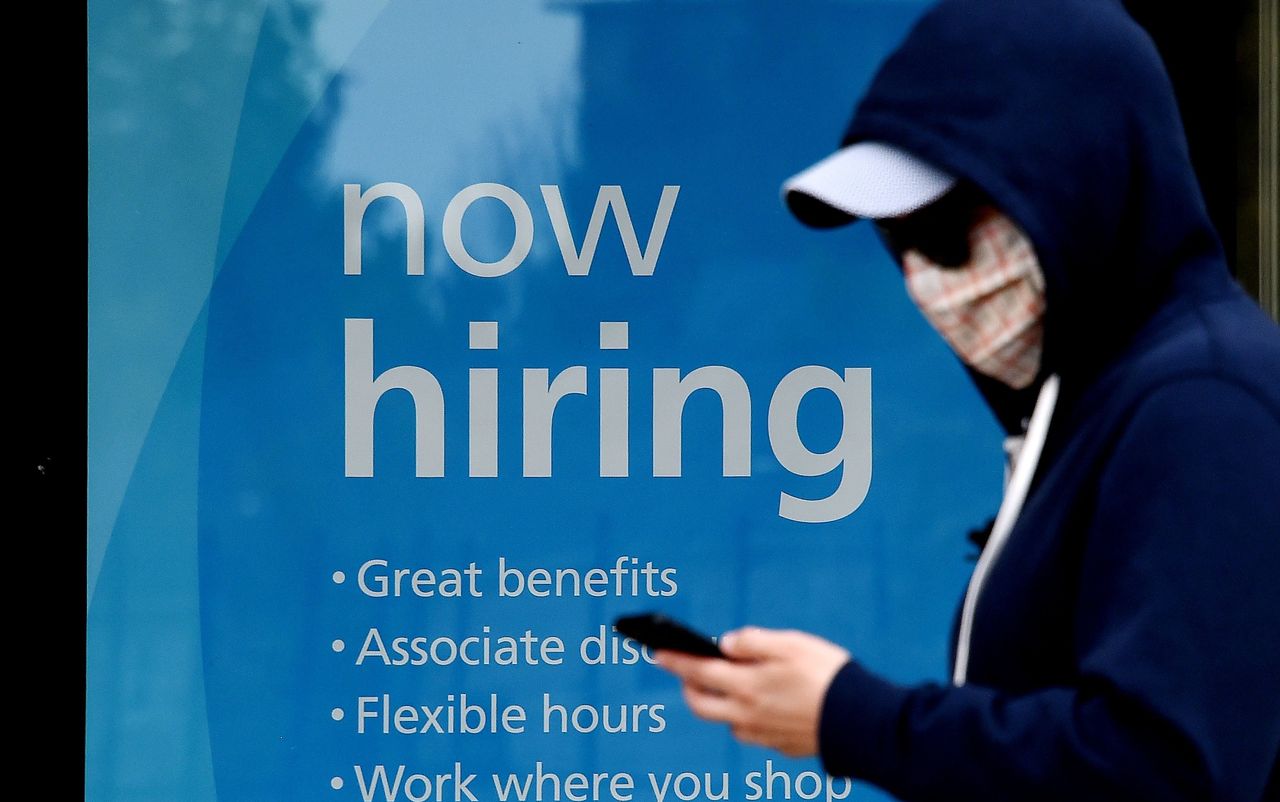