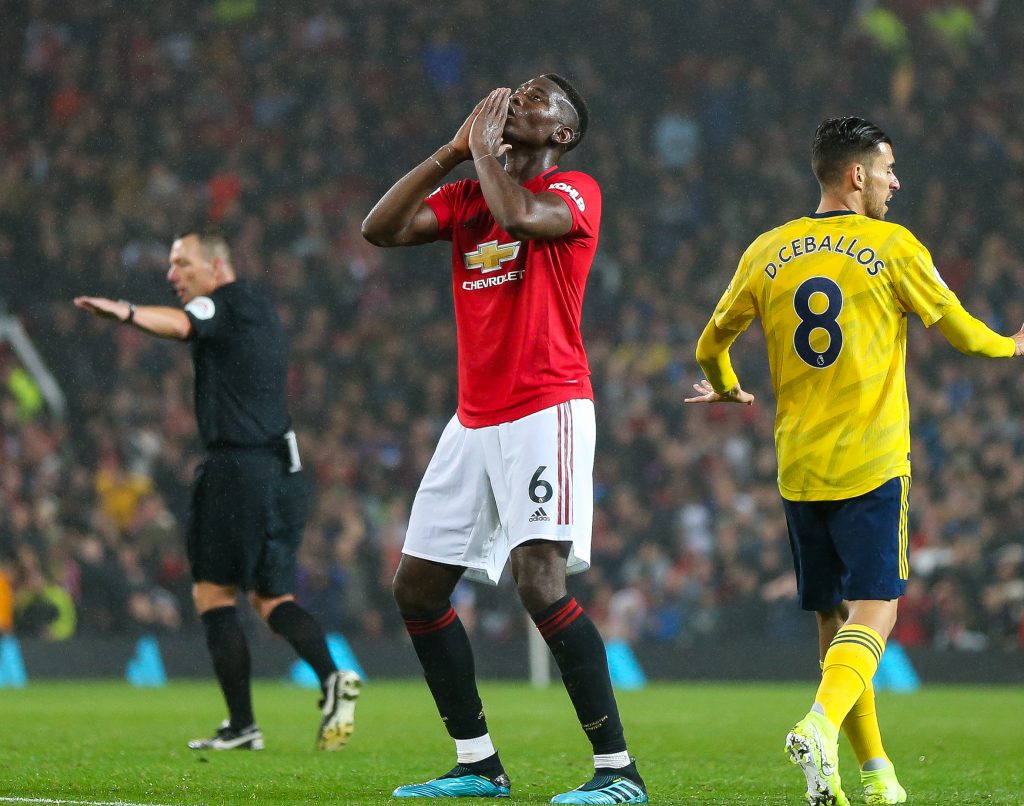 This Friday, Tottenham are scheduled to host Manchester United in the Premier League.

Both clubs are trying to secure a Champions League berth via the league.

United are in the better position with 9 matches to go. Sat 5th, United are only 3 points behind Chelsea.

Tottenham have ground to catch up, sitting 8th on 41 points.

Paul Pogba set to be dropped vs Spurs

While there are several days to go before the Spurs vs United match, the Athletic report on Monday that Paul Pogba is unlikely to appear in Ole Gunnar Solskjaer’s starting XI in north London.

Pogba has been restricted to only 7 appearances in the league this season.

However, the French World Cup winner has been back in training for weeks, and many had begun to look forward to seeing Pogba and Bruno Fernandes in the same team for the first time.

There’s still a chance the French and Portuguese midfielders will team up at Tottenham. But, according to reporter Laurie Whitwell, Pogba is set to begin the game on the bench:

United are understood to be working on a starting XI without the Frenchman.

Pogba has not faced Mourinho since their combustible relationship came to an end at United but plans, at this stage, are for other midfielders to start the encounter.

The Athletic offer the following reasons to explain why Solskjaer is planning to leave Pogba out of United’s XI at Tottenham.

– Pogba must earn his spot: Prior to the coronavirus pandemic, Man United were on an 11-game unbeaten run. Players like Fred had impressed, and those midfielders have secured the right to keep their spots for now.

– Pogba’s match fitness concern: Pogba might be back in training, but that doesn’t mean he’s match fit. The Athletic note the Spurs game comes 176 days since Pogba last appeared on the pitch.

– Dropping Pogba is tactical: According to Laurie Whitwell, “others point to the fact United may need insurance in midfield against quick Tottenham counter-attacks.” Of course, Spurs should have Harry Kane and Son Heung-min in their XI on Friday.

So what will Man United’s midfield be against Tottenham?

If Man United are worried about Tottenham’s counter-attacks, Scott McTominay and Fred could both be deployed to shield United’s back four.

United could then field Daniel James and Anthony Martial in wide attacking roles, Bruno Fernandes in the #10 slot and Marcus Rashford up top.

Man United only have one injury concern: Phil Jones.

Meanwhile, Tottenham will be without Dele Alli following his FA ban.

Wilfried Zaha addresses the rumour about David Moyes’s daughter from his time at Manchester United.