Comments Off on Newsletter: Wall Street vs. Main Street 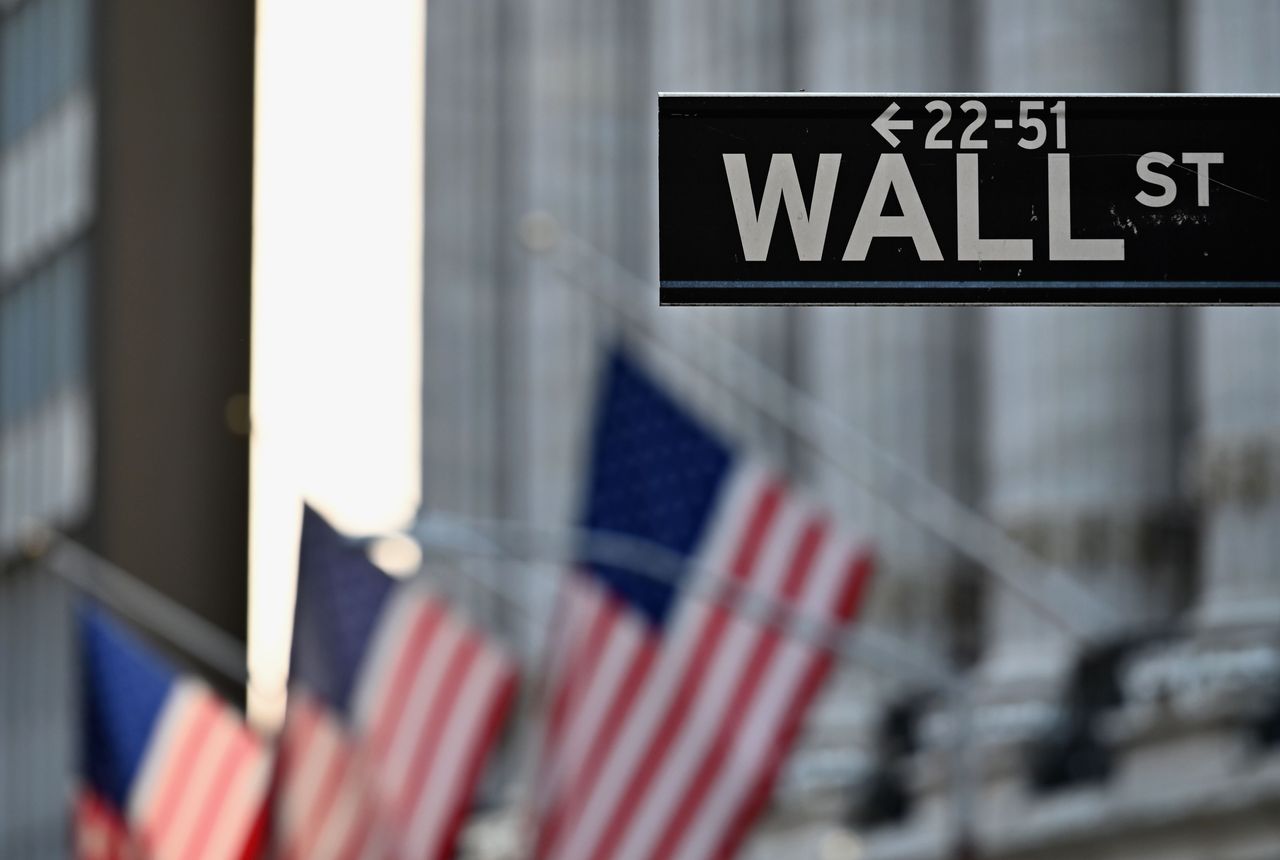 U.S. stocks wrapped up their best quarter in more than 20 years, a remarkable rally after the coronavirus pandemic brought business around the world to a virtual standstill. Just three months ago, investors were lamenting the end of the bull market—and the longest economic expansion on record—after major U.S. stock indexes lost about 35% of their value in less than six weeks. The subsequent rebound has been nearly as brisk. Partly thanks to an unprecedented $1.6 trillion stimulus package from the Federal Reserve and Congress and a surge in trading among individual investors, the rally has lifted everything from beaten-down energy stocks to apparel retailers to big technology firms, Michael Wursthorn reports.

The stock market rally stands in sharp contrast to economic output. The second quarter is expected to be the worst post-World War II period on record. There are signs that April was the worst month for the economy and a recovery is already under way. But a resurgence of coronavirus cases could threaten the pace of growth, leaving output and employment well below prepandemic levels for an extended period.

The ADP employment report for June is expected to show a monthly gain of 2.5 million jobs. (8:15 a.m. ET)

The Institute for Supply Management’s manufacturing index for June is expected to rise to 49.5 from 43.1 a month earlier. (10 a.m. ET)

The Federal Reserve releases minutes from its June 9-10 meeting at 2 p.m. ET.

Down on Main Street

Workplace scheduling-software company Homebase has a warning about Thursday’s U.S. employment report: It might overstate the economic health of Main Street businesses. Yes, employers probably added millions of jobs last month. But the pace of improvement at Homebase’s clients—smaller companies with a heavy dose of leisure and hospitality—was slower in June than in May. Notably, the real-time data shows activity fading in the second half of the month as coronavirus cases piled up in Texas, Arizona and elsewhere. The Labor Department conducted its surveys earlier in June, potentially leaving its report a poor barometer of more recent developments.

Economists are increasingly turning to alternative sources for a read on a fast-changing economy. Drexel University’s Andre Kurmann and colleagues developed a model using Homebase data that is meant to be comparable to the Labor Department’s monthly estimates. “Big takeaway is that recovery of small business employment has almost completely stalled in the last two weeks,” Mr. Kurmann said.

How can the U.S. slow the spread of Covid-19? A growing chorus of Republican officeholders and conservative media figures are calling for people to wear masks. Senate Majority Leader Mitch McConnell, Arizona Gov. Doug Ducey, Georgia Gov. Brian Kemp and Fox host Sean Hannity are among the latest. There is widespread scientific and medical consensus that face masks are a key part of the public policy response for tackling the pandemic, Catherine Lucey reports.

There’s also a robust economic argument. Economists at Goldman Sachs find a national mask mandate would increase usage substantially and cut the daily growth rate of confirmed Covid-19 cases by a full percentage point, to 0.6%. Weighed against other potential actions to reduce the infection rate, Goldman concludes: “A face mask mandate could potentially substitute for lockdowns that would otherwise subtract nearly 5% from GDP.”

The European Union is starting to open its borders to travelers from as many as 15 countries. The U.S. isn’t one. The decision comes after days of wrangling between the bloc’s member states, which were divided over the economic benefits of opening up ahead of the summer tourist season amid concerns about a second wave of the coronavirus, Laurence Norman reports.

U.S. consumers weren’t going anyway: In June, the share of households planning to vacation in a foreign country fell to the lowest level since 1986, according to a Conference Board survey.

One consequence of falling air traffic: Airbus said it would cut 15,000 jobs across its commercial aircraft division, citing what it expects to be the Covid-19 pandemic’s yearslong impact on the aviation sector. The majority of the cuts, which amount to about 11% of the company’s total workforce, will be in France and Germany. Airbus doesn’t expect a recovery in air traffic to prepandemic levels before 2023, Benjamin Katz reports.

FedEx said Christmas-like levels of online shopping boosted its business, and it is seeing tentative signs that the global economy is recovering from the coronavirus pandemic. The company said that 72% of shipments in the U.S. went to residences in the latest quarter, compared with 56% a year ago, Paul Ziobro and Allison Prang report.

Conagra Brands said it is investing in more manufacturing capacity as demand for its packaged foods remains strong this summer. The maker of Hunt’s tomatoes, Healthy Choice meals and Birds Eye frozen vegetables said its comparable sales jumped 22% in the quarter that ended May 31 and have continued to increase since then. Retailers and food makers want to be prepared for a surge in grocery shopping, which is likely if a second wave of Covid-19 cases occurs as forecast, Annie Gasparro reports.

Gold prices extended a recent rally Tuesday with uncertainty about the economic recovery and ultralow interest rates lifting demand for the haven metal. Prices ended the second quarter up 13%, their biggest quarterly advance since early in 2016. Tuesday’s close marked gold’s first close above $1,800 since September 2011, and prices are within about 5% of their all-time high of $1,891.90 from August of that year, Amrith Ramkumar reports.

The Covid-19 recession isn’t like other downturns. “Traditional macroeconomic tools–stimulating aggregate demand or providing liquidity to businesses–may have diminished capacity to restore employment when consumer spending is constrained by health concerns. During a pandemic, it may be more fruitful to mitigate economic hardship through social insurance. More broadly, this analysis illustrates how real-time economic tracking using private sector data can help rapidly identify the origins of economic crises and facilitate ongoing evaluation of policy impacts,” Harvard’s Raj Chetty and colleagues write in a new working paper. 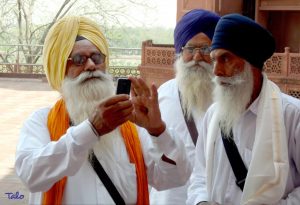 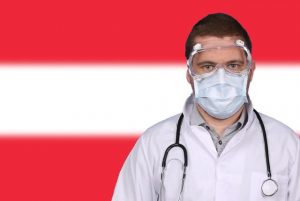 Five Facts About Healthcare in Austria
Austria is known for having one of the ... 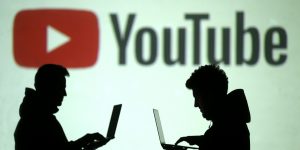 YouTube told content moderators to ‘trust in God’ and and take ‘illegal drugs,’ says a former moderator who sued the company after she developed PTSD symptoms and depression on the job
Silhouettes of mobile device users are seen next ...