Comments Off on 10 Facts About Health Care in Sweden 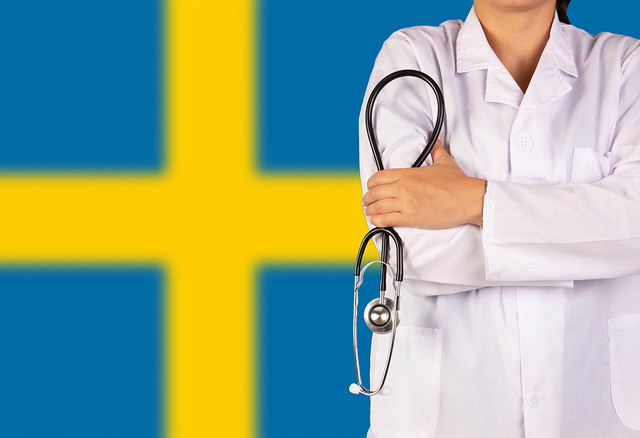