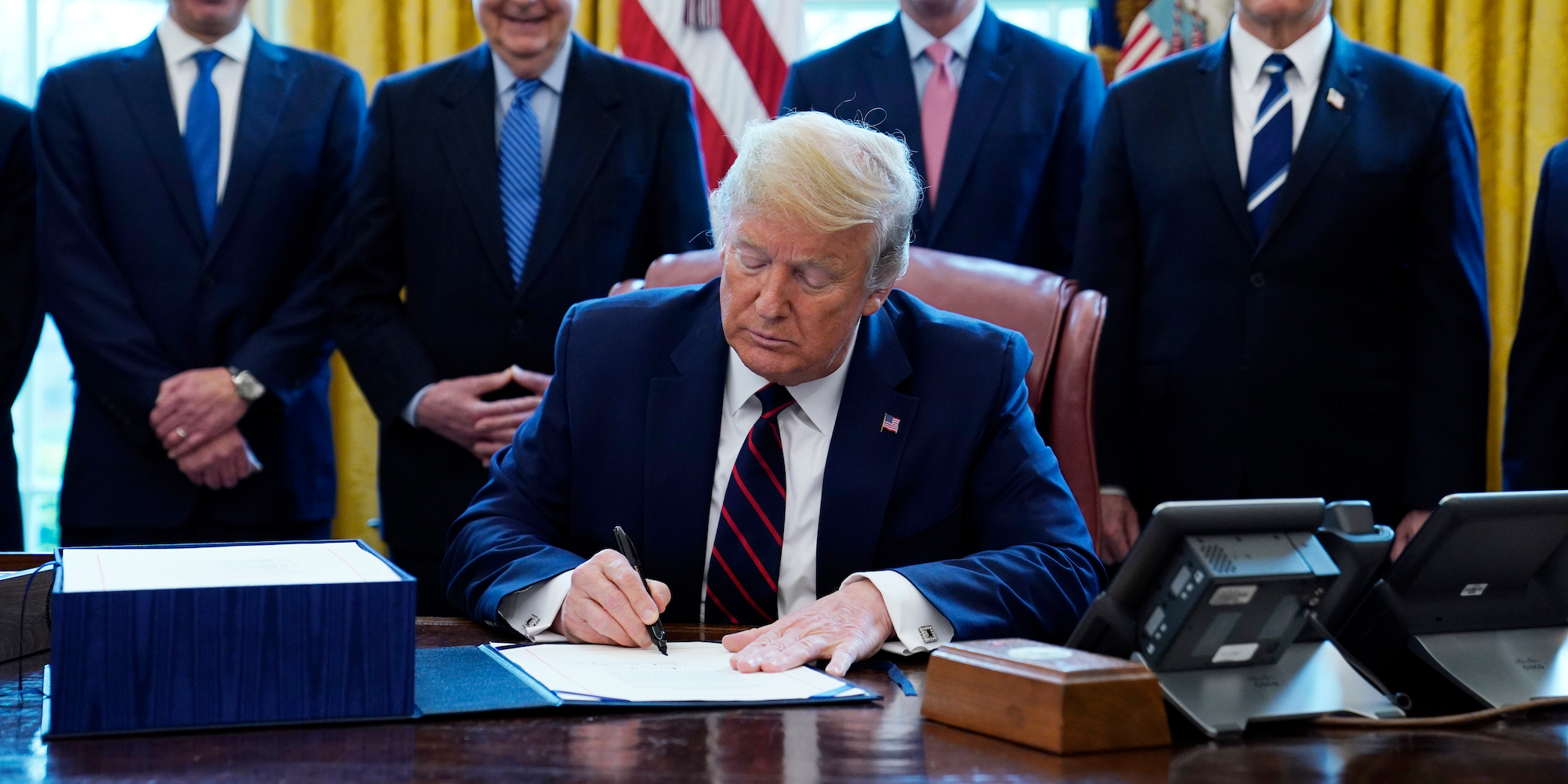 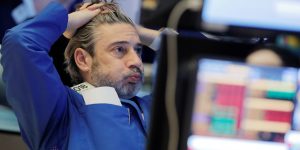 How Con Artists Choose Their Victims
From the Powerful to the Powerless: No one ...

Shopping for health insurance? Beware that plan you’re buying might fall short
That health care policy you're purchasing may have ...