What is passive income and how is it different from active income?

Comments Off on What is passive income and how is it different from active income? 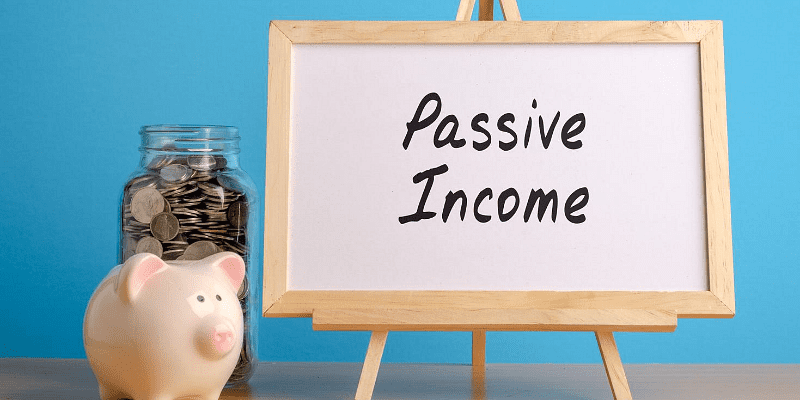 Money is a fundamental necessity; we need money for food, for clothing, for education, for healthcare and for sustaining our lifestyles. To make money, we need to put in the dedication and the hard work into our jobs.

We are all so actively engrossed in the process of making more money that we often put other important things like our passions, hobbies, families and friends, in the backseat. Aren’t all those things the very reason we were earning money for, in the first place? What if people could have a secondary, or passive source of income that didn’t require active involvement?

For most people, the concept of passive income has an element of mystery and intrigue to it. For others, it's the way of life. In simple words, passive income is the money earned on an investment — or work completed in the past — that requires little work or no active involvement to generate ongoing revenue.

Active income, on the other hand, is the hard-earned money that one earns in exchange for performing a service. This includes wages, tips, salaries, commissions, and income from freelance projects.

There are many ways to earn a passive income. Display advertising, ebooks, e-courses, YouTube channels, etc. But they require skill, and not everyone is skilled for the same. One surest way of earning a passive income is from wealth, which can be taught using skills and systems.

Having a source of passive income can completely turn things around for people. Think about it — if you could put in some upfront work into a project that would generate income for years to come, would you pass up on that opportunity? If you are inclined to put in the early efforts, passive income could prove to be significantly beneficial.

It could help sustain your lifestyle, and it could give you that extra money you need to buy something you have always wanted. Most importantly, it could give you a financial cushion to fall back on in times of need, such as the present economic downfall due to the COVID-19 pandemic.

You may consider investing your existing wealth in various assets like equity, debt, real estate, gold, and insurance in a way so that you make sure that there is a cash inflow of certain amounts at regular intervals in the form of passive income.

Investing your existing wealth into various assets according to your needs and risk-taking ability and making money out of it is easier than trying to learn a new skill altogether.

However, generating a passive income from existing wealth cannot be achieved through a shortcut. It still requires involvement and hard work in the initial stages, but if you are willing to make the effort, you could end up making money while you sleep. And that’s the goal of passive income. 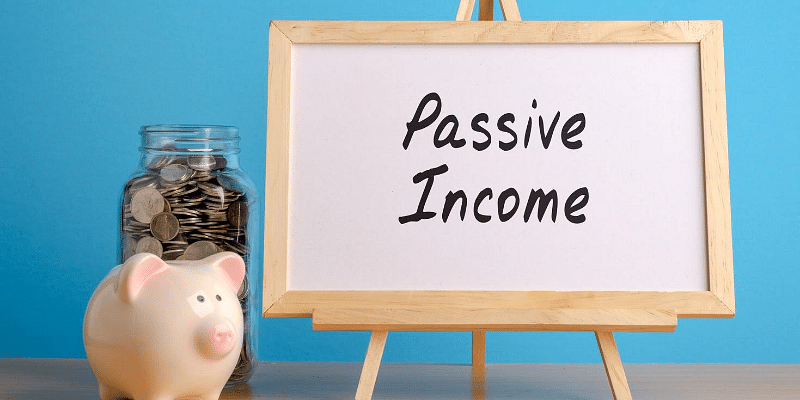 Earning interest on investments is one of the most common yet effective forms of earning passively. Most people open Fixed Deposits and start contributing to a retirement fund early on in their careers. The interest earned on investments can add up to a significant amount in the long run.

Contribution in PPF, EPF, NPS, etc. all are classified as long term investing with a goal of regular savings and future income from interest earned. Even lending money just like banks to other institutions in forms of debentures fetches higher rates of return versus the banks.

While most people invest in property for the outcome of appreciation of property, it is an outcome they can't control. They often forget that making money from rental income is a great way to create monthly passive income.

Although investing in property presents its own challenges, like finding a tenant who can pay the required rent and maintaining the property, it can still be a strong source of passive income and worth the initial effort. One could pull in some significant money in the form of rent money. Investing in stock markets

Dividend stocks are one of the easiest ways for people to create a passive income stream. As public companies generate profits, investors earn a portion of those profits in the form of dividends. Investors can then decide whether to keep the cash or reinvest the money in additional shares.

This style of investments gives investors long term growth along with annual dividends from the companies they have already invested in. Many people nearing retirement like to buy PSU companies that are known for paying high dividends but are weaker in comparative growth.

Over the last five years, investing in gold has also generated passive income for a lot of people. Investing in gold bonds is a new style of investing, which can fetch from 2.5-2.75 percent yearly interest income, which is at par with the bank interest on many national banks on date.

This is a unique way to not only enjoy the benefits of investing in gold digitally but also getting interest to do so.

Many people consider using the traditional style of investing in insurances as a part of their tax deduction and buy insurance plans that start paying yearly income back to them after a certain time. The most interesting thing about this is that the investment is tax-free, and so is the income received from it. Hence, this arrangement is very lucrative for the individual, especially in the high tax bracket.

For instance, to earn passively from investments, you need to first make enough money to invest. However, a lot of people still look at active income as the only option and are oblivious to the notion of earning passively. In this day and age, people should be looking at both revenue streams in combination.

There comes a point in life when one starts feeling the financial pressure of balancing savings and expenditure. If implemented correctly, passive income can certainly provide that extra stability that one may be looking to achieve.