Comments Off on Hemp Insurance Litigation: Oregon Federal Court Rules Insurer Has No Duty to Defend or Indemnify Hemp Farmer for Plant Loss 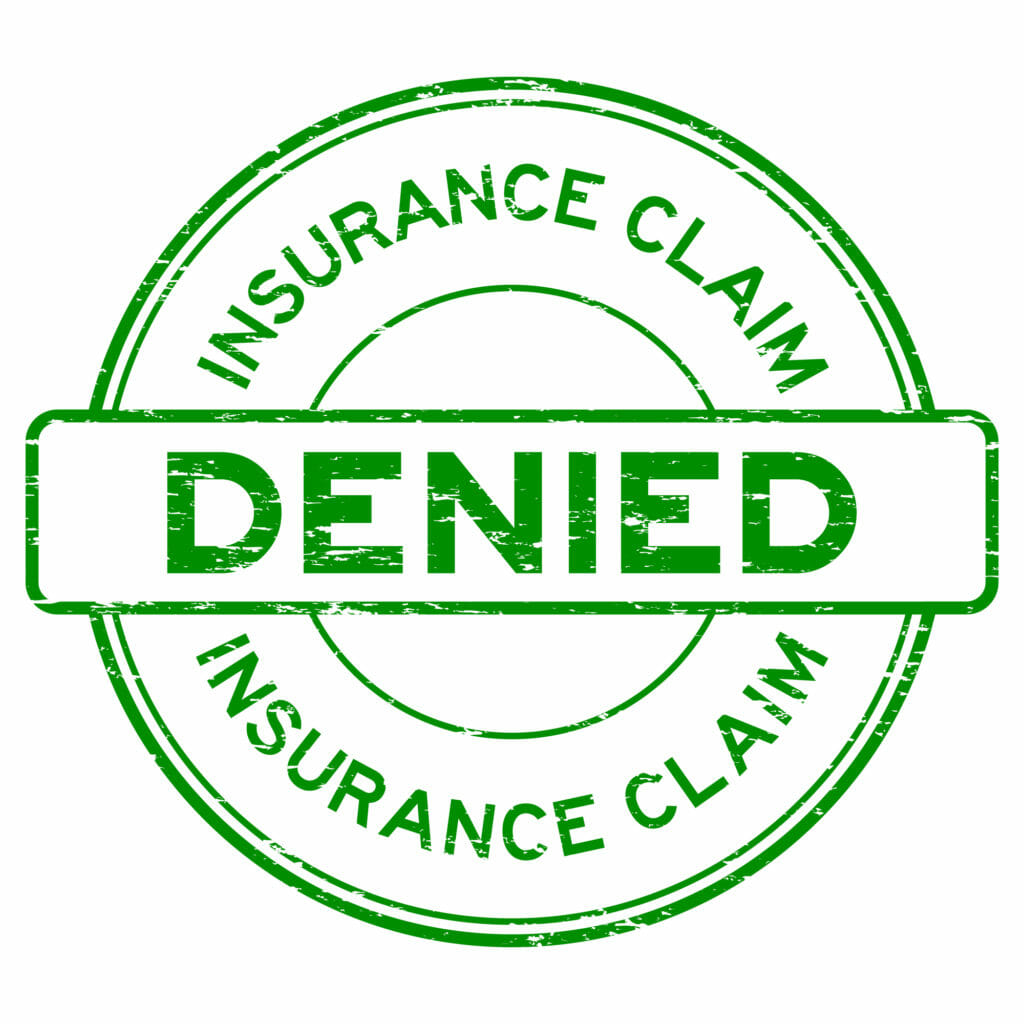