How Con Artists Choose Their Victims

Comments Off on How Con Artists Choose Their Victims 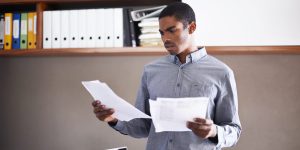 Bonds vs. CDs: The key differences and how to decide which income-producing option is better for you
An investor's long-term goals, need for cash, and ... 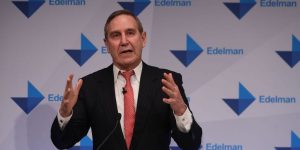 Edelman sees a revenue rebound — and is coming after advertising agencies
Hi! Welcome to the Insider Advertising daily for ...

Trump vs Biden on Medicare: How each wants to modify the insurance program
President Donald Trump has taken steps to ease ...