From access to affordability: how fintech can democratise finance and uplift livelihoods

Comments Off on From access to affordability: how fintech can democratise finance and uplift livelihoods 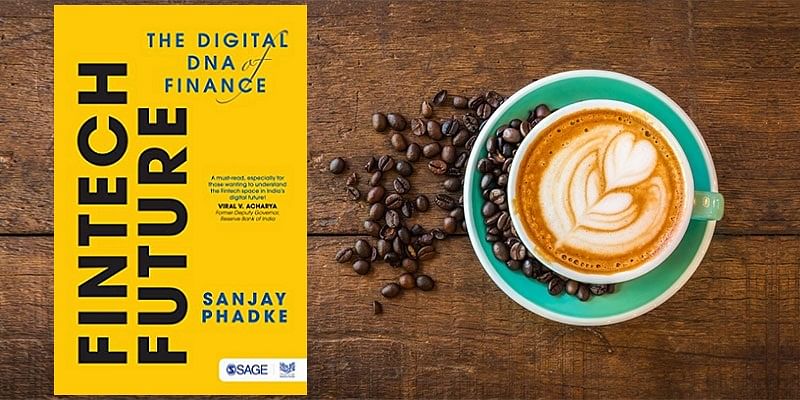 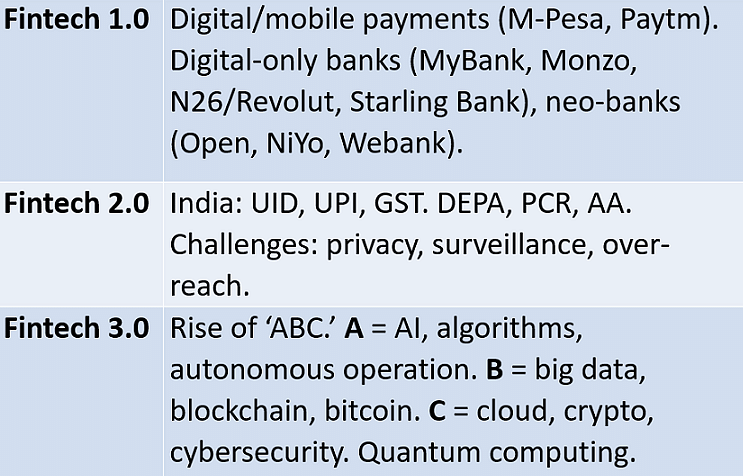