Comments Off on Four Black executives are reportedly leaving insurer AIG, including two responsible for improving diversity at the firm 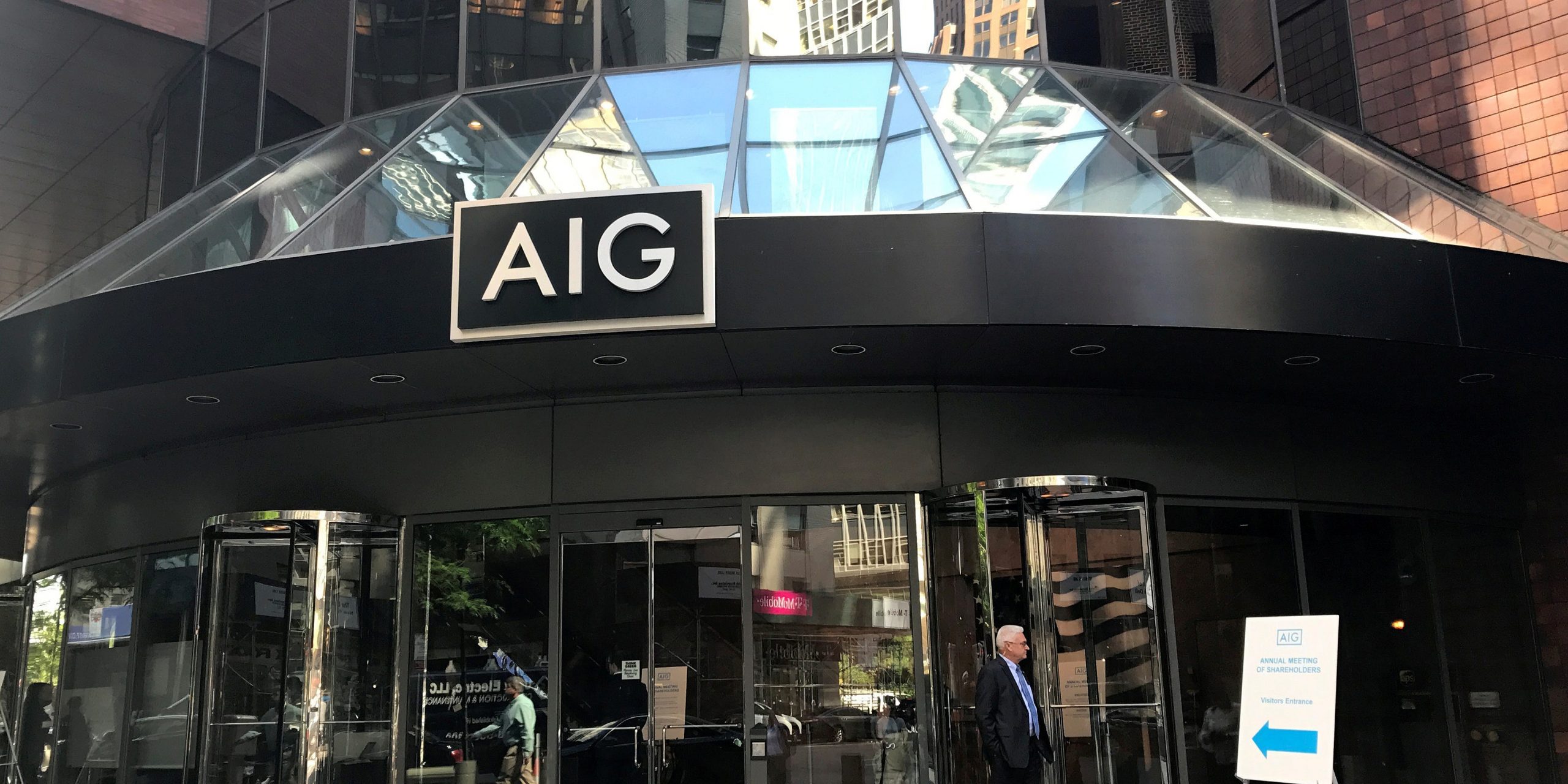 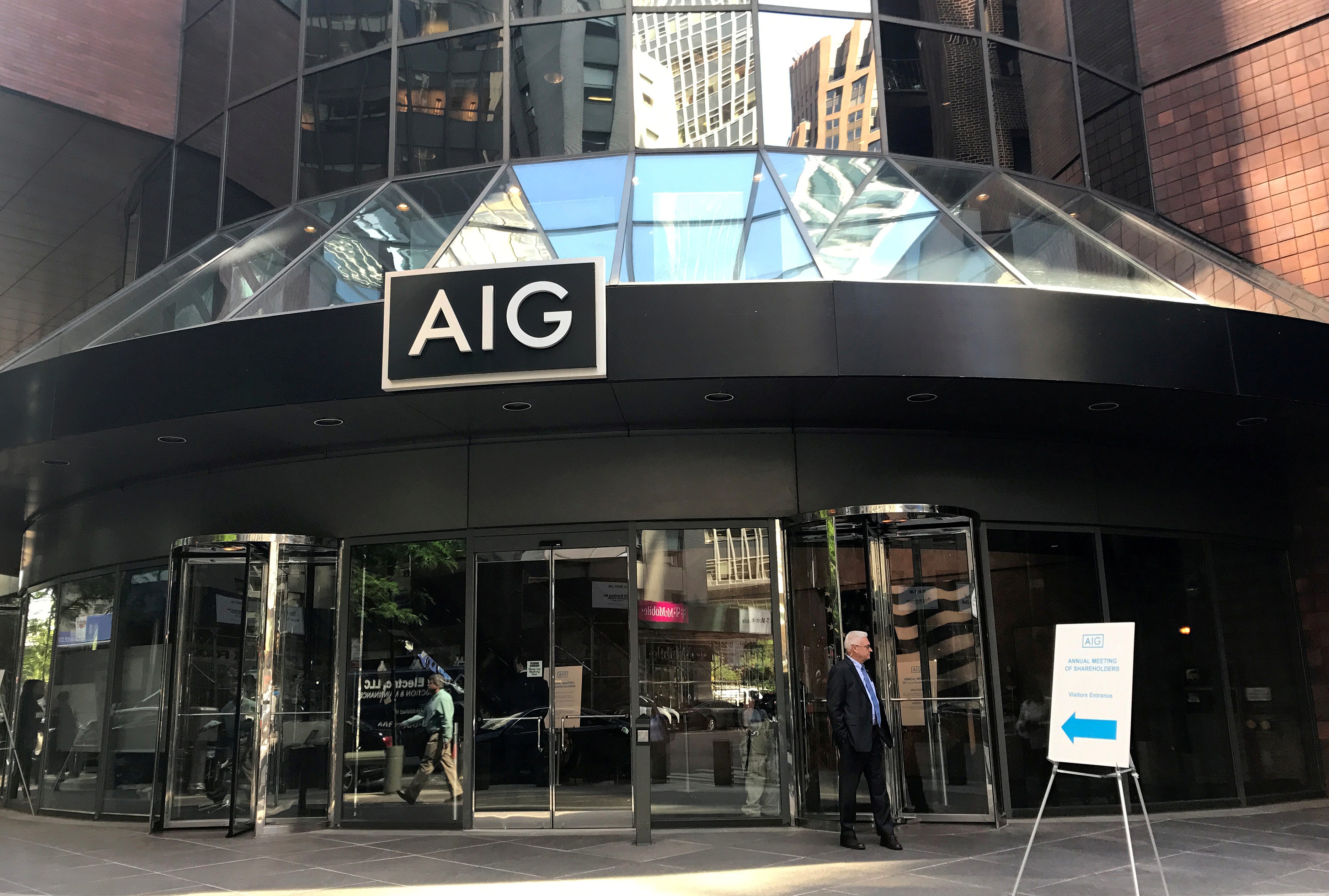