US weekly jobless claims rise to 898,000 as labor-market recovery stumbles

Comments Off on US weekly jobless claims rise to 898,000 as labor-market recovery stumbles 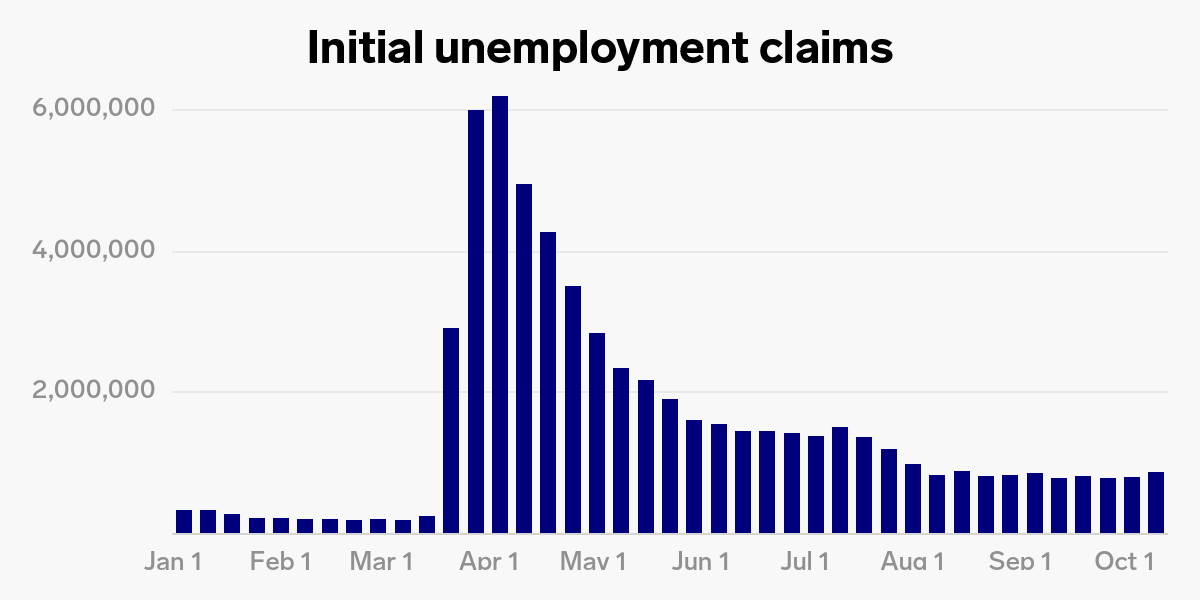