Comments Off on Mercury Retrograde Guide 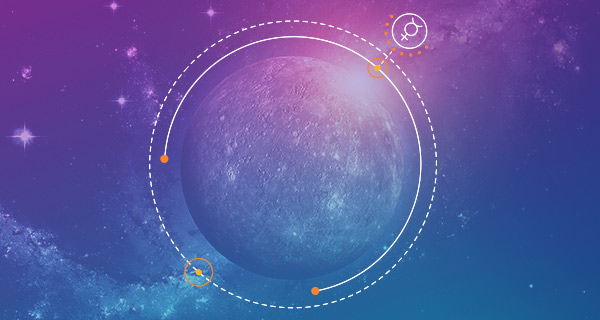 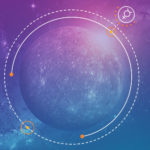