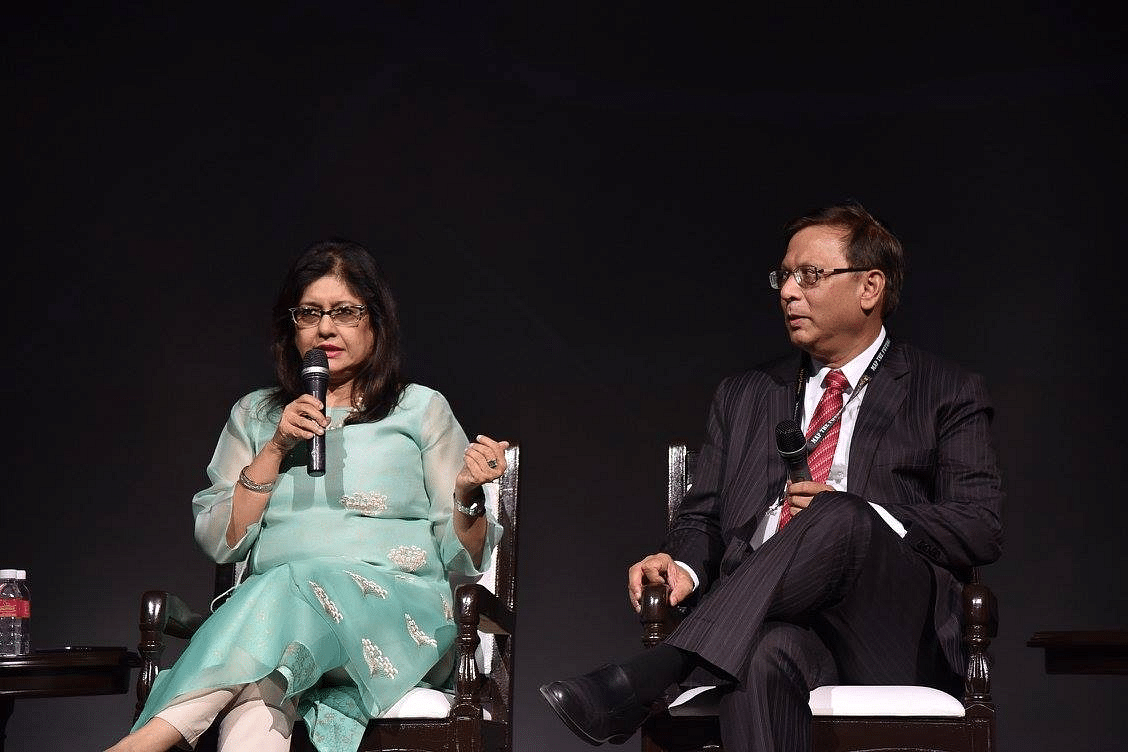 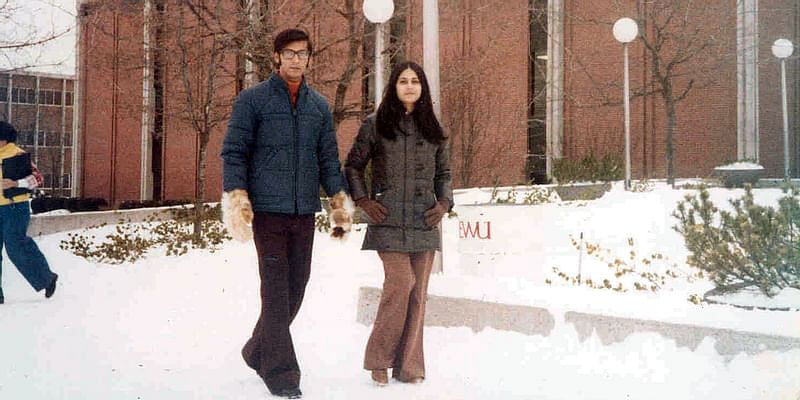 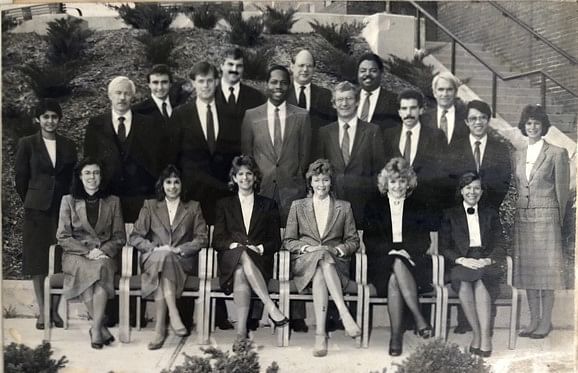 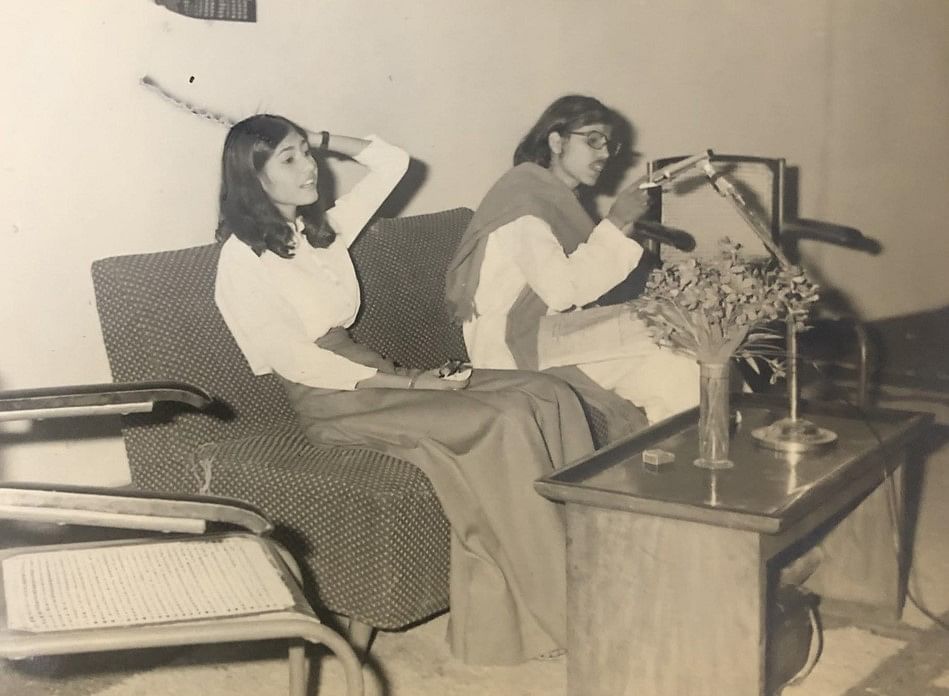 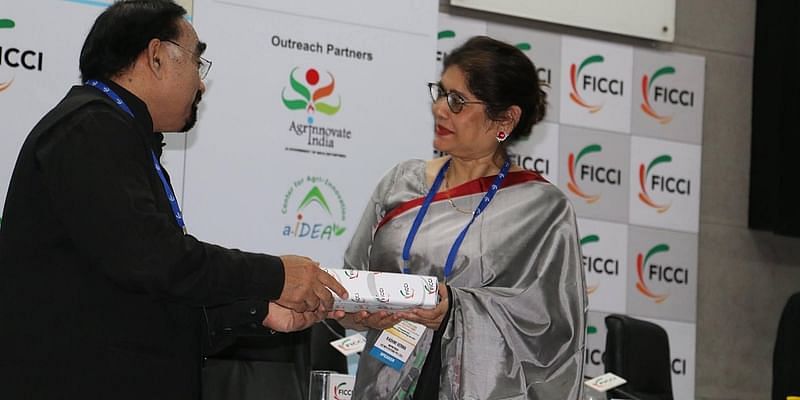 UK mobility start up Riversimple has announced plans to raise £150m over the next three years to support the construction of manufacturing plants that would produce some of the UK’s first hydrogen-powered cars and vans.

The firm announced yesterday that the investment round aims to help the company commercialise a two-seater hydrogen-fuelled road ‘eco-coupe’ dubbed the ‘Rasa’ by 2023, as well as a lightweight commercial van designed for last mile deliveries one year later. It will also serve to accelerate the UK’s hydrogen fuel cell car market, which remains nascent despite progress by the zero emission technology in other transport markets, such as passenger buses.

Riversimple said it is currently in conversation with the government about potential sites for two new manufacturing facilities in Wales, which it estimated would generate up to 220 jobs each and churn out roughly 5,000 vehicles annually.

The announcement marks a major gear change for the mobility start-up, which so far has relied on crowdfunding and grants to see it through the research and development (R&D) phase for its vehicles.

Riversimple founder Hugo Spowers emphasised that “now is the time” to focus on zero emissions alternatives to fossil fuel cars, with imminent phase outs of combustion engine vehicles being plotted by governments around the world, including the UK.

“Hydrogen fuel cell vehicles are the only zero carbon solution that offers customers the convenience that they have come to expect: three minutes to refuel and a decent range,” Spowers said. “They represent a once-in-a-lifetime opportunity for the UK to take a leading role in the future of the auto sector, harnessing the unrivalled skill base that we have in automotive technology.”

Spowers and his team are working closely with the government to get its hydrogen-fuel vehicles to market, with Rasa cars currently being hand-built in Monmouthshire ahead of a government-sponsored trial set to kick off when Covid-19 restrictions lift, the company said.

And in addition to the Office for Low Emissions Vehicles supporting its Rasa test run, the firm is also a partner in the £4m Milford Haven Energy Kingdom project, a hydrogen cluster in Pembrokeshire backed by government research agency UK Research and Innovation.

The funding round is the result of a new partnership between the start-up and corporate finance firm Gambit Corporate Finance LLP, Riversimple said.

“With desirable vehicles and an innovative business model, we see Riversimple as a catalyst for the hydrogen economy, driving the net zero agenda in Wales where the fuel cell was invented, and beyond,” said Frank Holmes, partner at Gambit Corporate Finance LLP.

The company intends to operate a ‘mobility as a service’ business model favoured by mobility giants such as Uber and Lyft and some e-scooter providers. Customers would pay a single monthly fee for vehicle, maintenance, insurance, tyres, fuel, refurbishments, and software upgrades. In a first for the automotive sector, this business model would be “fully integrated right through the design of the car,” Riversimple said.

However, hydrogen cars remain controversial in some quarters, with analysts divided on whether hydrogen could emerge as a convenient ‘drop in’ replacement for petrol and diesel or whether the passenger vehicle segment is destined to be dominated by fast improving battery vehicles, with hydrogen more likely to be reserved for heavy transport and industrial processes.