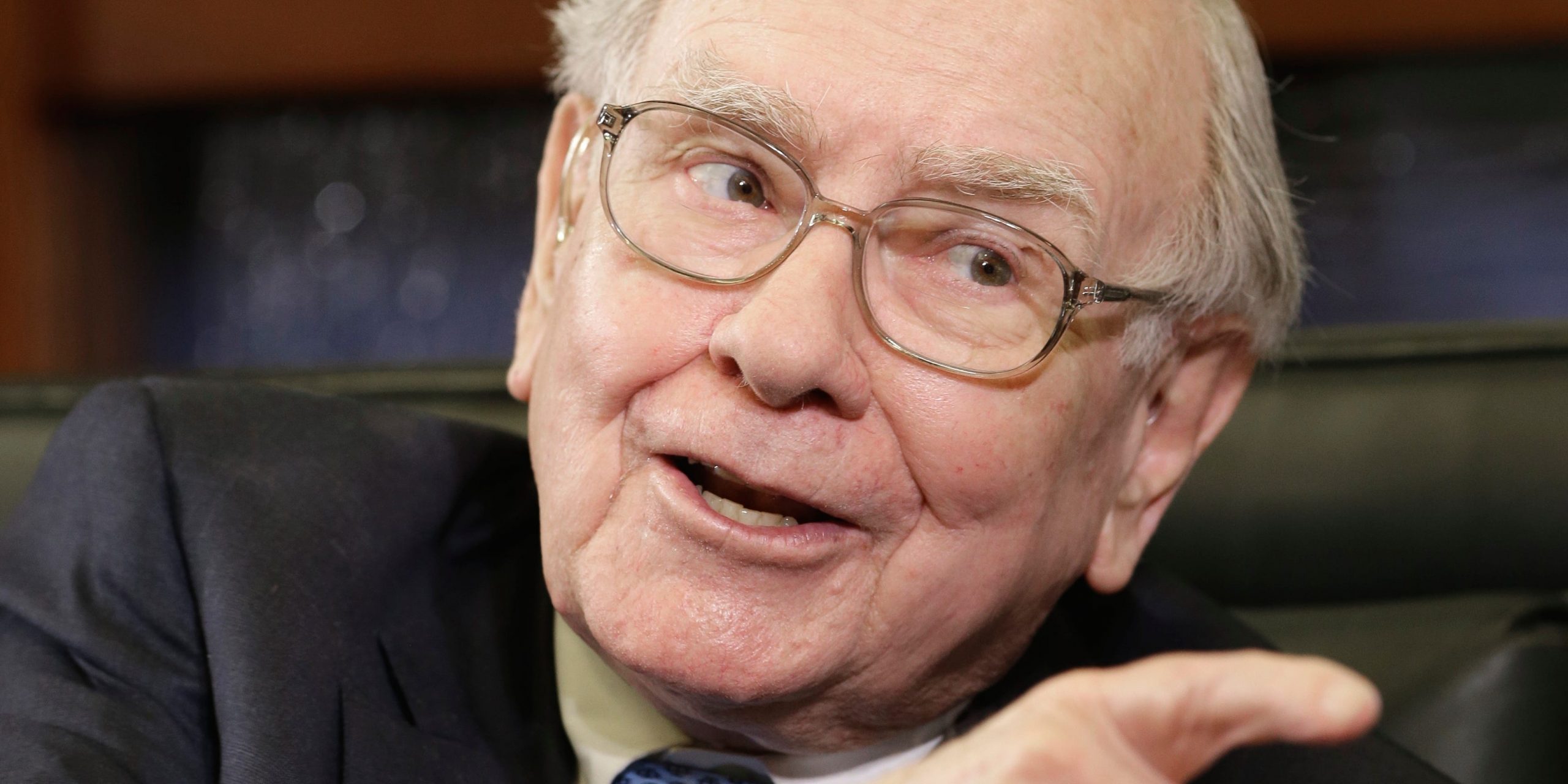 Warren Buffett’s great-nephew is poised to take his “blank-check” company public on Thursday.Alex Buffett Rozek, the grandson of Warren’s late sister Doris Buffett, is the co-CEO and co-chairman of Boston Omaha Corporation.Boston Omaha formed Yellowstone Acquisition Company, a “SPAC” or investment vehicle that raises money on public markets to finance a future acquisition, and hopes to raise $150 million from its market debut.Rozek and his business partner will use the funds to target a company in the homebuilding, homebuilding-related manufacturing, financial services, or commercial real estate industries.Visit Business Insider’s homepage for more stories.

Warren Buffett’s great-nephew is set to take his “blank-check” company public on Thursday, joining the likes of billionaire investors Bill Ackman and Chamath Palihapitiya in raising money to make a future, as-yet-unknown acquisition.

Alex Buffett Rozek, the grandson of Warren’s late sister Doris Buffett, is the co-chairman and co-CEO of Boston Omaha Corporation. Boston Omaha is a holding company with some similarities to Buffett’s Berkshire Hathaway conglomerate, as it has business interests across the advertising, insurance, and broadband-internet industries.

Read More: Market wizard Jim Rogers started trading with $600 and now has a reported net worth of $300 million. He shares the 8 trading rules that ensured his success.

Boston Omaha formed Yellowstone Acquisition Company — a special-purpose acquisition company or “SPAC” — and filed to take it public in early September. It initially hoped to raise $200 million, but ultimately cut its target to $150 million. Yellowstone’s shares are expected to begin trading on Thursday.

Rozek and his co-chairman and co-CEO, Adam Peterson, plan to use the listing proceeds to acquire a business in the homebuilding, homebuilding-related manufacturing, financial services, or commercial real estate industries.

The pair may be seeking to emulate Rozek’s great-uncle, who has made scores of lucrative deals during his career. Some of the Berkshire chief’s most famous ones include his bailouts of Goldman Sachs, General Electric, and Bank of America, and his $37 billion takeover of Precision Castparts.

Doris, Rozek’s grandmother, is best known for dealing with the stream of letters seeking aid from her billionaire brother. She gifted more than $180 million over the course of 25 years.

Rozek helped his grandmother with her philanthropy, and continues to chair the boards of two foundations linked to her: Learning by Giving and the Letters Foundation.