40 Interesting Answers To What Will Never Be The Same Once The Pandemic Is Over, As Said By People On Reddit

Comments Off on 40 Interesting Answers To What Will Never Be The Same Once The Pandemic Is Over, As Said By People On Reddit 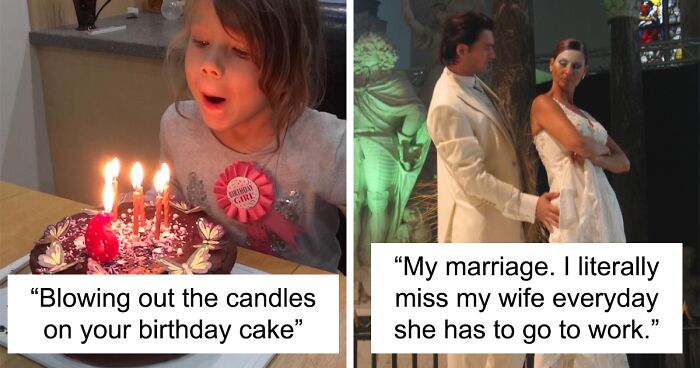