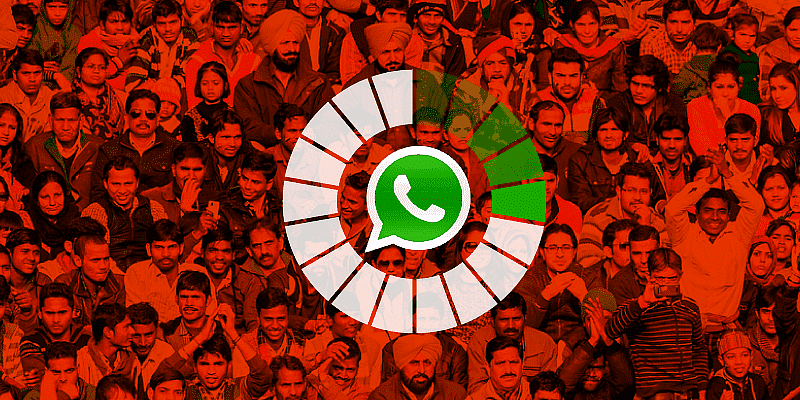 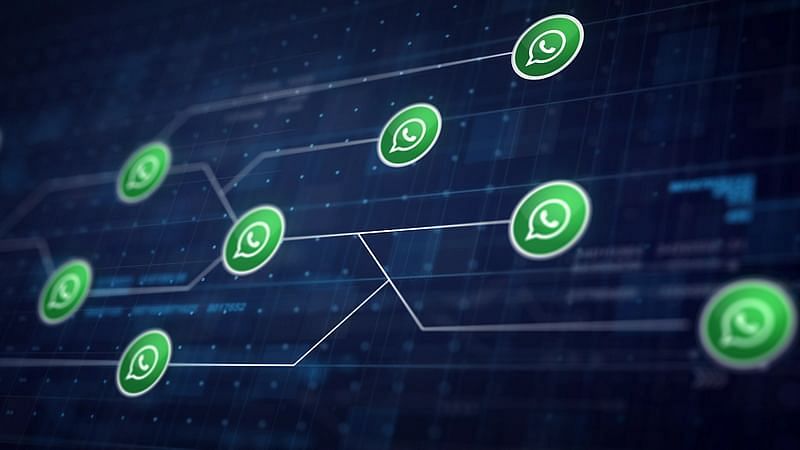 WhatsApp will work with partners like banks and financial institutions in India to make it easier for people to access products such as insurance, microcredit, and pension, its India Head Abhijit Bose said on Wednesday. 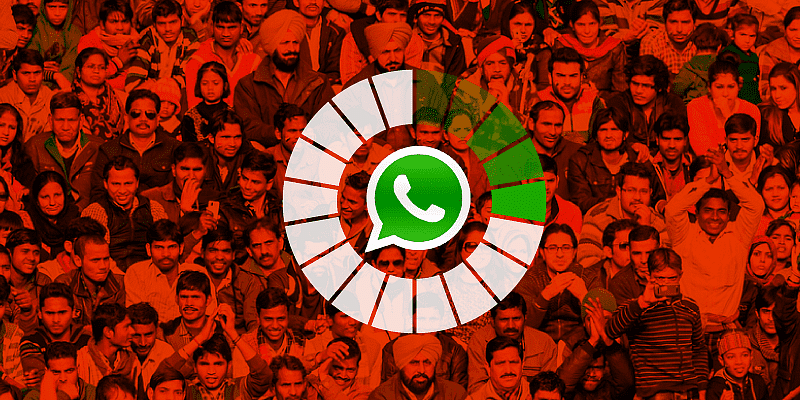 The Facebook-owned company has been working for more than a year with banking partners to see how it can supplement their digital presence and accelerate the pace of financial access across segments and geographies in the country, Bose said.

"We now want to open up with more banks…over this coming year to help simplify and expand banking services, especially to the rural and lower income segments…we also aim to expand our experiments with partners for other products that the RBI highlighted as basic financial services, starting with micro pensions and insurance," he added.

Bose said the collective aim over the next two to three years is to be able to help low wage workers in the unorganised informal economy to easily access three products – insurance, microcredit, and pension.

WhatsApp had started testing its payments service – WhatsApp Pay – in India in 2018. The UPI-based service, which allows users to utilise the messaging platform to send and receive money, competes against SoftBank-backed Paytm, Flipkart's PhonePe, and Google Pay in India.

Bose noted that the fintech innovation happening in India is years ahead of other countries, including the US.

He said, over the next year and a half, WhatsApp will be supporting multiple pilots to test potential solutions to solve problems related to distribution of financial products.

"These pilots will be done jointly with our partners as well as innovative tech partners in each vertical. Each pilot will start with a small experiment to test our hypotheses and based on the results, we will co-invest and scale the ones that show promise," he informed.

Bose emphasised that even a small conversion of the demand will translate into significant infusion of savings into the financial system, and said the company's ultimate goal is for every Indian to have access and affordable micropension, and insurance services.

He highlighted that the core principles of WhatsApp – simplicity, reliability, privacy, and security – are the reasons that people trust and are comfortable with the platform, and these tenets are "critical" when one talks about adoption of new digital services, especially financial services.

With over 400 million users, India is currently among the biggest markets for WhatsApp.