Data and artificial intelligence (AI) can add $450-500 billion to India's GDP by 2025, representing about 10 percent of the $5 trillion economy aspiration of the Indian government, a report by industry body Nasscom said on Tuesday. 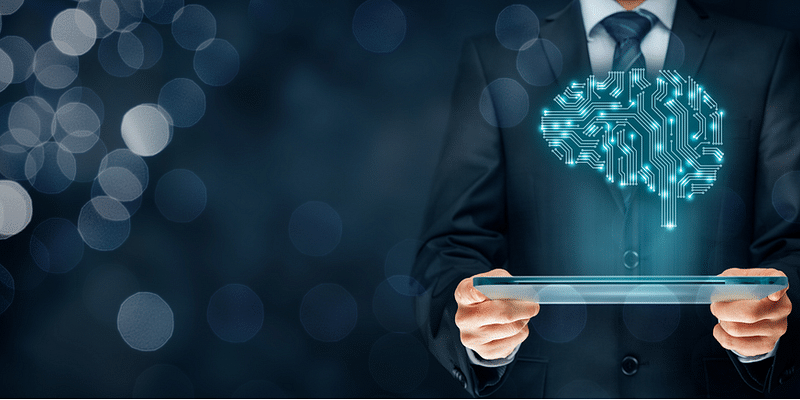 It emphasised that datasets of national importance be identified with each ministry with specific use cases, a programme to create a marketplace of data and derived assets be created, and a central agency be established for defining and enforcing data standards.

The report said platform(s) to securely host data, AI services, models, open-source libraries, applications and testbeds should be created and that policies be formulated to ensure the security, reliability, interoperability, and economic viability of the stack.

It also suggested the launch of the National Programme for AI and creation of a central, apex body to steer its execution, in collaboration with various ministries, industry groups, and other stakeholders.

The report highlighted the importance of building an AI innovation ecosystem and seeking greater participation from the private sector and entrepreneurs.

It added that schemes to engage the AI ecosystem (industry, startups, civil society, and academia) should be created and guardrails be set up to protect public interest, while accelerating programme and economic impact.

Launching lighthouse projects in the public sector, partnerships to create data, tech and services, and grants or incentives to invest in research and innovation were also key suggestions of the report.

Unveiling the report, Electronics and IT Minister Ravi Shankar Prasad said Digital India had reimagined how the government connects with citizens, and the accelerated deployment of AI and other emerging technologies would help this objective further.

"…the kind of data we are generating because of the sheer size of India, we need to leverage it…data is a national asset and this asset, we have to leverage it…

"What COVID has done is enable the world to see India's potential…we need to further exploit it. AI for three areas of human development (education, agriculture and healthcare) is very important to be focused upon," the minister said.

"Data and AI's true potential emerges from its ability to drive transformation across multiple sectors through a diverse range of applications. The report articulates the key structural steps that India needs to take to realise the value of this opportunity," she added.

Additionally, deep dive sessions will be organised for developers to understand latest trends in AI technologies and use cases. The COVID-19 pandemic will lead to an eight percent decline in information technology spends in India in 2020 to $83.5 billion, a research house said on Wednesday.

This will be the first time in five years that the yearly spends will slip into the negative territory, analysts at Gartner said.

In an estimate released in November 2019, the research house had estimated a 6.6 percent growth in IT spends to $94 billion in 2020. 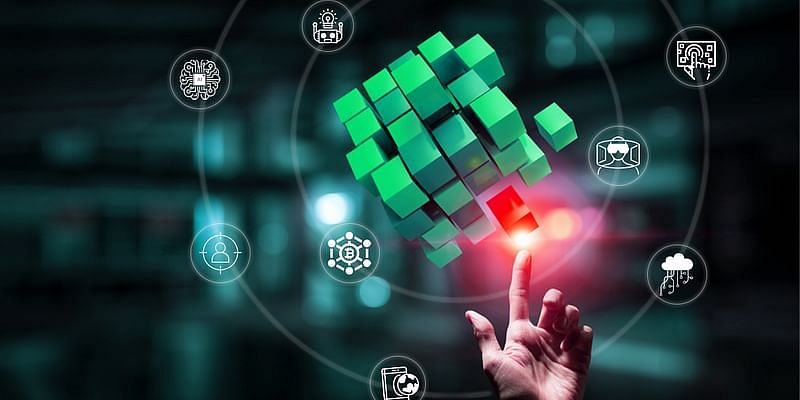 He added that fear of a global economic recession due to the COVID-19 pandemic is forcing CIOs in India to be very cautious on their IT spending.

The Indian CIOs will consider extending life cycles of their existing device assets which will delay new purchases, Gartner said, adding spending on devices and data centre systems will contract the sharpest.

This will result in a shift in spending toward technologies such as desktop as a service (DaaS), infrastructure as a service (IaaS), virtual private network (VPN) and security, it said, adding that the overall cloud adoption in India has increased.

The lockdown measures forced sectors such as education, healthcare, and public utilities to accelerate their digital transformation, Mishra said.

However, for other sectors like retail, insurance and banking, which were already advanced in their digital transformation, have to reduce their IT spending in 2020.

These sectors will continue to spend on targeted digital initiatives such as artificial intelligence, machine learning and virtual sales assistants. However, they will have to reduce or stop spending on business transformation, process re-engineering and modernisation of existing systems, Mishra said.