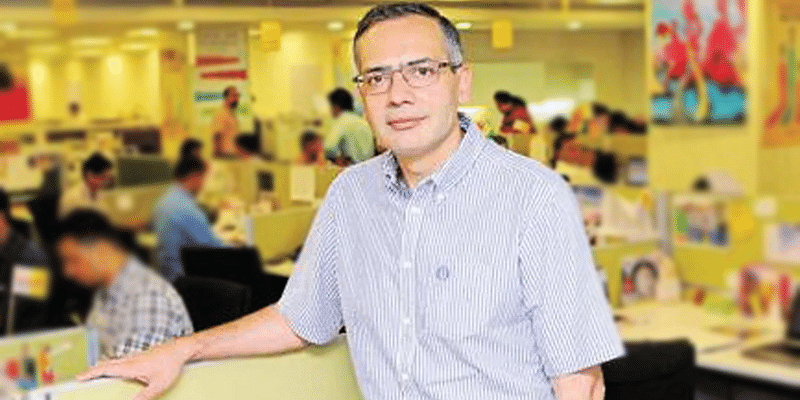 Battered by the coronavirus pandemic that crashed its revenues to zero, India’s largest online travel booking company MakeMyTrip was forced to let go of 350 people, which is nearly 10 percent of its staff, in June.

Initially, around March-end when the country entered into the first phase of the lockdown, the company had hoped it would not have to fire any of its employees, having affected pay cuts across the board.

“But then, two months into the pandemic we realised this is going to take longer and we had to take a very tough decision. I think it's fair to say the toughest decision we have ever taken, which was a large scale retrenchment — almost 10 percent of our staff, which was 350 people — we had to ask to go,” MakeMyTrip Founder Deep Kalra said during a recent chat with YourStory Founder and CEO Shradha Sharma. The company has around 3,200 employees on its rolls.

The layoffs were from businesses which the company thought would not come back in a long time or at least would not be done the same way. These were primarily the retail businesses, which the Nasdaq-listed Gurugram company is in the process of converting into franchises and hopes people will still have gainful employment in these functions when the stores come back in their new avatars.

“But I don’t think we want those (jobs) on our rolls, we were anyway talking about restructuring this (retail business). But it was a tough time. I know for Rajesh (Magow, MakeMyTrip Co-founder and CEO) and myself, we had many sleepless nights. As did our HR, as did every leader, actually. It’s very hard."

“I think for us, the way we are wired — we are Indian, we don’t have that hire-fire mentality — at least, we certainly don’t. Asking one person to go for (a) reason (that’s) not his or her fault is hard and when you do it mass-scale, it’s very hard,” Deep said.

In March, the World Travel and Tourism Council had warned that 50 million jobs in the travel and tourism industry could be lost worldwide due to the coronavirus pandemic. It projected Asia as being the worst affected with the possibility of 30 million job losses in the continent. 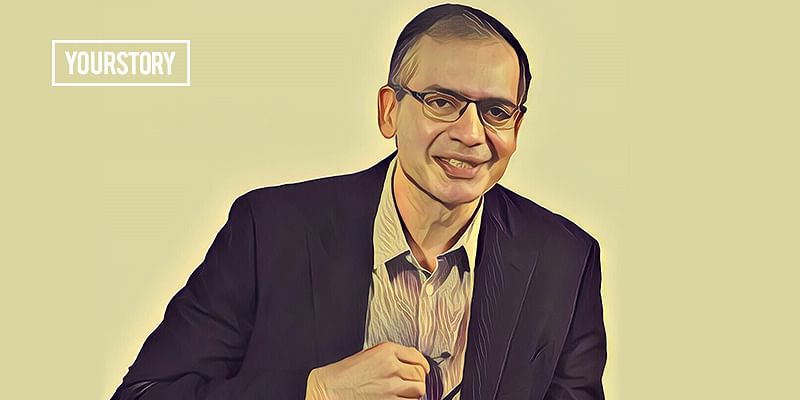 Deep Kalra started MakeMyTrip at the age of 30 in 2000

The 50-year-old founder of one of India’s early internet successes who went on to become a poster boy for the Indian startup ecosystem and the online travel industry, said, the company wanted to ensure the separation process, albeit painful, was made as easy as possible.

“It’s the right thing to do. So we did extend the benefits and perks, whether it was medical insurance till a whole year, we did let them keep the laptops [sic]. For people who had done long service, we did even more, like linked to how long they had served us."

“And then, even on a personal front, both Rajesh and I wanted to help anyone who had done a long time with us, more than 10 years, which we did. But it’s the worst thing to do and hopefully we never ever have to do that again,” he said.

At the peak of the pandemic, as travelling came to a standstill, MakeMyTrip’s revenues plummeted from $500 million a month revenue run rate to zero. “We did $6 billion gross booking (in) the last year, the last fiscal that we reported and we were suddenly down to zero,” Deep said.

He reflected on the irony that 20 years after the travel company was launched on April 1, 2000, it found itself in a position where on its anniversary there was virtually no travel happening, with everyone locked down inside their homes.

“We had our earnings call for the worst hit quarter, which is April, May and June, which is the first quarter of our fiscal and it’s open knowledge, since we are a public company, we were 95-96 percent down on revenues. So I was half jokingly saying, this should be called a lack of earnings call not an earnings call,” Deep said.

After assessing the initial damage to the business, the MakeMyTrip management got down to figuring out the things they could control to salvage the situation. “We are in travel, not really diversified. So it’s been great for us for so long. We can sit and mope or fret and get into a panic, but neither of those are going to solve our problems,” Deep said.

The management figured the “only thing” it could do was act on two fronts — cutting costs and keeping employees’ motivation levels up, which became even more critical in the backdrop of the job cuts.

Deep elaborated: “How could we be completely maniacal about cutting down on cost wherever possible? So variable costs were (a) little easier, most of them were related to marketing and sales promotion. Semi-fixed cost, which was outsourced partners for post-sales service, call centres was a little harder, but again we gave notices, we negotiated, and we cut back. And the toughest of all, of course, was when it came down to people-cost.”

According to the company, it tried to do everything possible to avoid the layoffs, especially through the deep pay cuts at the top, but eventually had to take the tough call of letting people go after an extended phase of little or no business.

“So, we took cuts, personal cuts in salaries at all levels, literally starting with managerial level at 10 percent, going all the way up to the top where Rajesh and I are still basically going 100 percent cut [sic] because it was not only symbolic but it was the right thing to do. "

“Our entire leadership team, I think it was creditable (that) they took a 50 percent cut and they continue to do so. And even though travel is coming back and now we have started restoring, it’s been (a) good four-five months of being like that,” Deep said.

Also ReadStarting Apollo Hospitals at the age of 50, Dr Prathap Reddy was called a ‘fool’

MakeMyTrip started restoring salaries of employees till the senior manager level by July end, once the business started to come back. “Some of our lines of business have definitely started like domestic flights, I think we are back now at 15-20 percent capacity, which is a start,” Deep said. For hotel bookings, demand is at 10-12 percent of the capacity, as is the demand for bus and other inter-city travel modes, he added.