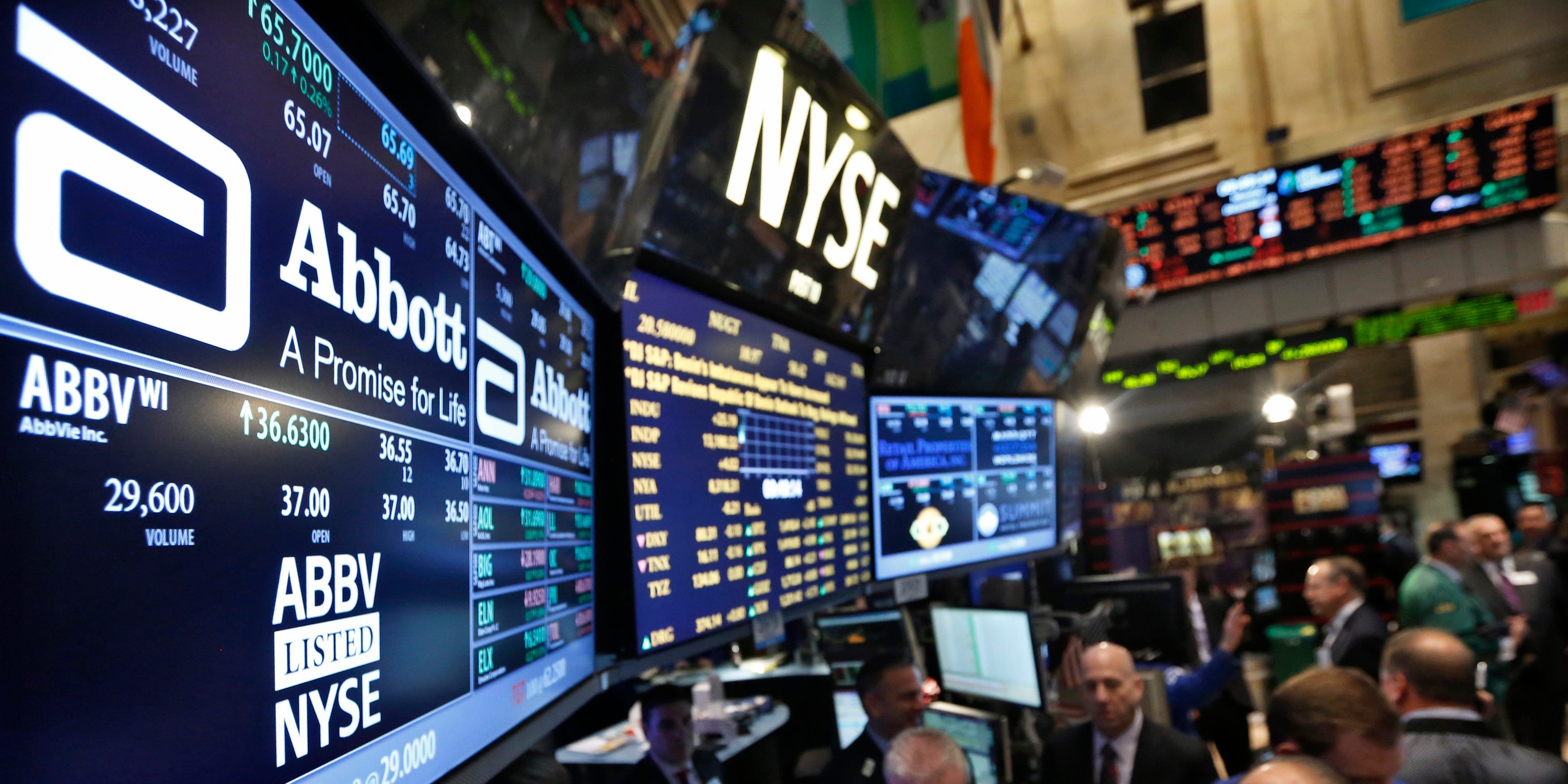 Crossmark Global Investment’s chief market strategist Victoria Fernandez told CNBC’s “Trading Nation” Tuesday US lawmakers need to decide on a fiscal package, even if it is smaller in size, to save consumer spending.She said consumers have almost spent their consumer checks which is worrisome going into the holiday season. “Even if it is a smaller number, or a one-time check, it is going to give support to that consumer as we go into the last quarter of the year and that is where you need to start looking at your portfolio to balance that out a little bit,” she said. She said investors should look at a combination of growth and value stocks, as well as different segments of the financial services sector to weather uncertainty. Visit Business Insider’s homepage for more stories.

US lawmakers need to decide on a fiscal stimulus package, even if it is a smaller one, to prop up consumer spending, particularly going into the holiday shopping period, Victoria Fernandez, chief market strategist at Crossmark Global Investments told CNBC’s“Trading Nation” Tuesday

“We really need that consumer to hang in there. For that to happen, we will need to see another round of stimulus, even if it is a smaller deal, or not the $600 we saw before,” she said. “Even if it is a smaller number, or a one-time check, it is going to give support to that consumer as we go into the last quarter of the year and that is where you need to start looking at your portfolio, to balance that out a little bit.”

With around 10 million Americans still out of work, many consumers will have long since spent their first round of stimulus checks and will likely be relying on savings at this point.

“If you look at consumption right now it is holding up, but if you look at revolving credit as a percentage of the debt households have right now, it is very small and lower than average. Which means they are spending the cash that they saved,” Fernandez said. “They are spending that extra unemployment insurance they had, if that dries up, especially as we are going into the holiday season, we will have some concerns there.”

Fernandez is urging investors to look at a “barbell” strategy made up of growth and value stocks to weather the stalemate in Washington over a new set of measures to protect the economy and individual households.

“We think you need to build that barbell strategy and have some of those tech names that are in there, but also have some other names like Walmart and Amazon that would benefit from people choosing to do shopping a little bit differently,” she said.

She said investors should look beyond banks and explore other segments of the financial sectors such as credit card companies such as Visa and Mastercard.

“Banks are not an area that this time which is the strongest bet. We do need some exposure to other areas, like credit cards, Fernandez said. “You can have exposure to finance without necessarily being in the banks, with the yield curve not as steep as we would like at this point.”

The yield curve, or difference between yields on shorter-dated government bonds and longer-dated ones, which are used to price products like mortgages, has been fairly flat, as interest rates remain low, meaning banks eke out little profit from their lending activities.

Fernandez said though she expects a deal to be approved before the US election on November 3.

“I do think before the election we will get a stimulus deal,” she said. “Both sides want to be able to be seen as supporting the consumer and supporting those industries that have been hardest hit.”

Read more: A fund manager beating 90% of his rivals told us why he actively avoids companies with giant profit margins — and shares 5 stocks he thinks will keep winning for years

Democrats and Republicans have been gridlocked over a deal since July. Proposals by the Democrats are unlikely to make it through the Republican-controled Senate on the grounds that they are too generous, and measures put forward by President Donald Trump’s administration have been rejected by the opposition for being inadequate.