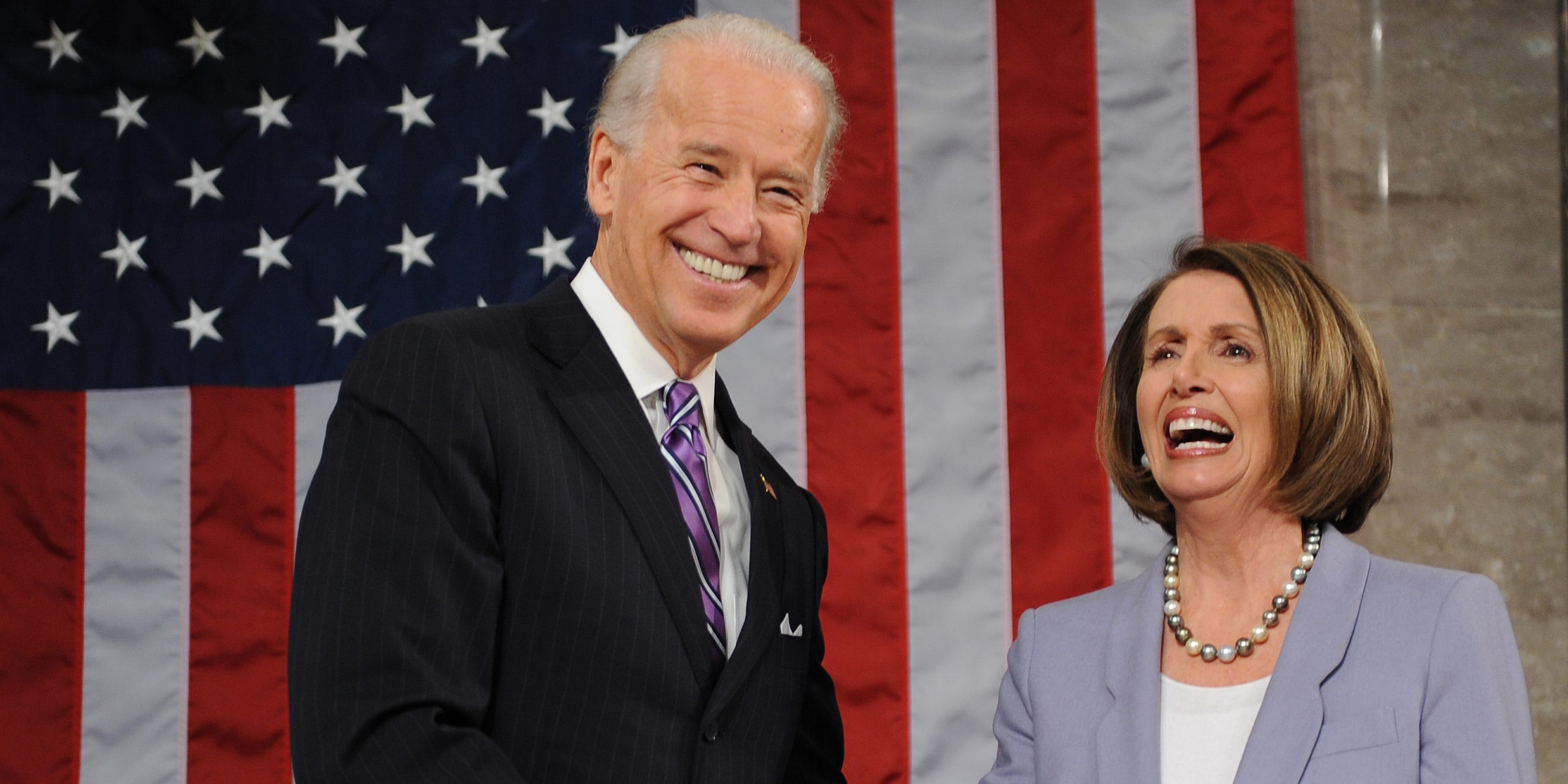 * Legal Sea Foods has filed a lawsuit against their insurer over business interruption insurance. Bet they hope the denial of their claim was just a “fluke.” [Boston Herald]

* A judge has dismissed a lawsuit stemming from a sex tape involving Kevin Hart. Sounds like this could form the basis of another Jumanji sequel. [Atlanta Journal Constitution]

* The Department of Justice has dropped criminal charges against Michael Flynn. [AP]

* A federal appeals court has ruled on legal fees to be doled out in the NFL concussion litigation. Don’t remember lawyers being involved in the Will Smith movie… [Legal Intelligencer]

* Zoom will start cracking down on Zoombombing in a deal with the New York Attorney General. Will Ferrell should still be allowed to crash Zoom calls… [NPR]