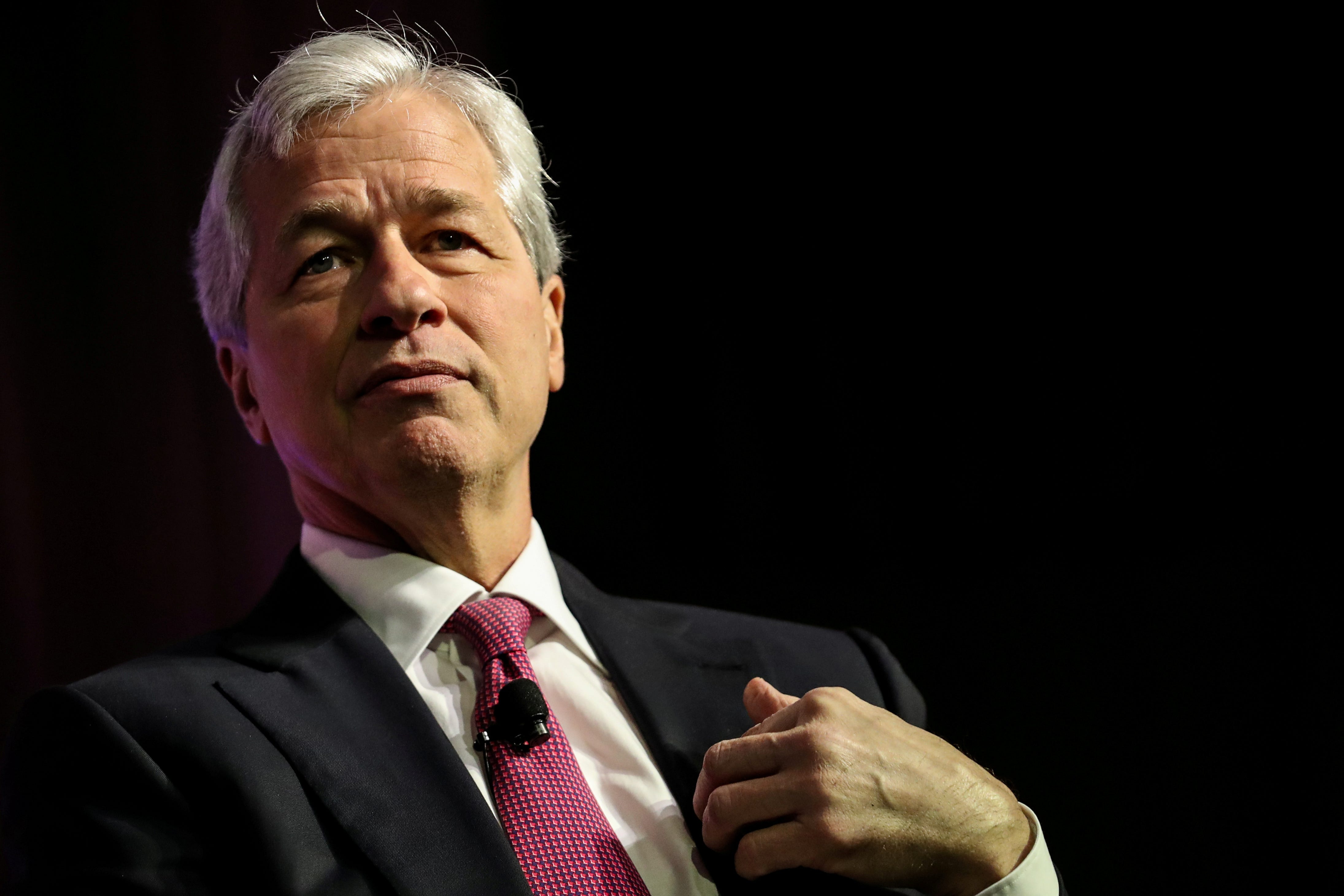 JPMorgan Chase announced Thursday it is investing $30 billion over the next five years to promote racial and ethnic equity in the US.

The money is going toward multiple initiatives that will help Black and Latinx Americans access mortgages, lower their mortgage payments through refinancing, expand lending to small businesses, and open low-cost bank accounts. The word Latinx is defined as of or relating to Latin American heritage and is used a gender-neutral alternative to Latino or Latina, per Merriam Webster.

“This is not a one and done, not even close. But we believe the depth and breadth of what we’re doing here meets the moment in our country. It is a big and important step in the right direction to address the racial wealth divide and break down racial inequities that have stood for too long,” Peter Scher, head of corporate responsibility and chairman of the Mid-Atlantic region for JP Morgan told Business Insider.

Here’s a breakdown of the commitment and the issues its tackling.

The financial institution is committing $8 billion to help 40,000 Black and Latinx households access mortgages. The firm is also going to help an additional 20,000 achieve lower mortgage payments by providing up to $4 billion in refinancing loans over the next five years.

Black and Hispanic households are far less likely than white households to own their own homes, according to a report by Pew Research. The roots of this trace back to the New Deal Era, when Black Americans were not allowed to access federally subsidized mortgages, the mortgages that created suburbs nationwide. Not only that, houses had deeds that explicitly prohibited the sale of the home to non-white Americans.

Today, Black and Hispanic Americans are denied mortgages at least twice as often as white and Asian applicants, per a Pew analysis.

If they are approved for a mortgage, Black and Hispanic people pay higher rates. Recent research from the Sloan School at MIT shows that Black Americans specifically end up paying a total of about $67,320 more than other races to own a home.

Boosting the number of banked Black and Latinx people

JPMorgan Chase is also aiming to bring 1 million people into the banking system by opening new branches in underserved neighborhoods and increasing targeted marketing in those communities.

A 2014 report by the Federal Deposit Insurance Corporation (FDIC) showed that some 68 million Americans are not in the banking system and rely on predatory lending services like payday lenders or check cashing companies. These people are much more likely to be Black or Hispanic than they are to be white, the data showed.

It’s a trend the St. Louis Federal Reserve and McKinsey and Company have also reported on.

In addition to being more likely to live in bank deserts — areas without a bank — cultural norms are also at play for underserved people.

Over the next five years, JPMorgan Chase is going to finance 100,000 affordable rental units by providing $14 billion in new loans and equity investments, among other efforts.

According to the National Low Income Housing Coalition, Black, Hispanic, and Native American households are more likely than white households to be low-income renters, meaning there is a severe lack of affordable homes available to them.

In addition, the financial institution will provide 15,000 loans to small businesses in Black and Latinx communities by giving $2 billion in loans.

Black and Latinx businesses have been hardest hit by the economic fallout of the coronavirus pandemic, data shows.

“The COVID-19 crisis has exacerbated long-standing inequities for Black and Latinx people around the world. We are using this catalytic moment to create change and economic opportunities that enhance racial equity for Black and Latinx communities,” Brian Lamb, JPMorgan’s head of diversity and inclusion said in a press release.

Increase diversity and inclusion within the firm

The firm will be offering financial coaching and upskilling opportunities to its employees. It will also work to increase diversity within its supply chain, per the press release.

In December of 2019, The New York Times published an article that featured a JPMorgan employee and a customer alleging racism within the financial institution. In response, the bank said it would make diversity training mandatory for all employees.