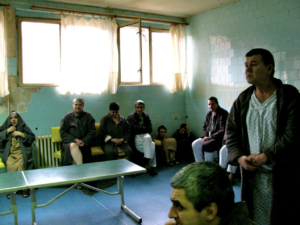 Healthcare in Macedonia utilizes a mixture of a public and private healthcare system. All residents are eligible to receive free state-funded healthcare and have the option of receiving private healthcare for treatments that the public system does not cover. Public healthcare in Macedonia often comes with long wait times and although public hospitals have basic medical supplies, they do not have specialized treatments. For these specialized treatments, residents typically seek private treatment where they must pay out of pocket or buy private insurance on top of their free healthcare.

North Macedonia did not become a part of NATO until 2019, and still has not received admission into the E.U. As a result, its healthcare system has developed slower than member countries. Despite this, North Macedonia has shown growth in overall health. The introduction of private healthcare allowed residents to seek a wider range of treatments and cut down wait times. Life expectancy has grown from 71.7 years in 1991 to 75.1 years in 2010. However, this is still lower than the E.U.’s average life expectancy which is 80.2.  Although life expectancy has grown, North Macedonia’s infant mortality rate is still above average.

North Macedonia reached a European record of 14.3 deaths per 1,000 live births in 2015. To compare, the average mortality rate in Europe for 2015 was 5.2 deaths per 1,000 live births. The high infant mortality rate is likely the result of outdated equipment at public health facilities and a shortage of qualified health workers. Only 6.5% of North Macedonia’s GDP goes towards healthcare, and therefore healthcare in Macedonia is often reliant on outside donations. These conditions have caused health workers to leave the Macedonian healthcare system in search of better working conditions. The health ministry has worked to purchase new equipment as well as increase the amount of qualified staff in public hospitals by hiring more workers. Today, the infant mortality rate in North Macedonia is 10.102 deaths per 1,000 births. This is an improvement, and hopefully, with continued programs, the numbers will continue to decrease. Organizations such as Project HOPE and WHO have already made a direct impact on Macedonia’s healthcare system.

Project HOPE has donated over $80 million worth of medicines, medical supplies and medical equipment to hospitals throughout North Macedonia since 2007. Starting in 2017, most of these donations went to hospitals specializing in infant care. Project HOPE also provides training for healthcare workers so they can adapt to the updated equipment. The current drop in the infant mortality rate is due to these donations that allow hospitals to buy updated equipment and retain healthcare workers through training. There is only one hospital in North Macedonia that accepts low birth-rate and premature babies, University Clinical Center at Mother Theresa. Therefore, Project HOPE’s donation has greatly lessened the burden on this hospital to care for infants. Since Project HOPE implemented this program, the number of deliveries at Mother Theresa has increased by 40%.

WHO has also assisted North Macedonia in developing a new 2020 healthcare plan for infants and mothers. This plan would link healthcare facilities in the country and classify them by level of service to ensure everyone is receiving the appropriate care. It should also improve transportation between hospitals to increase the continuity of care between locations. This shared communication and learning between healthcare facilities is imperative since there are only nine hospitals in Macedonia for 2.08 million people and seven of those hospitals are in the country’s capital, Skopje. Increasing transportation and communication will ensure that those living outside of the capital are receiving quality healthcare. Slowly but surely with these new policies in place, North Macedonia’s infant mortality rate will continue to drop.

The post Improving Healthcare in Macedonia appeared first on The Borgen Project. 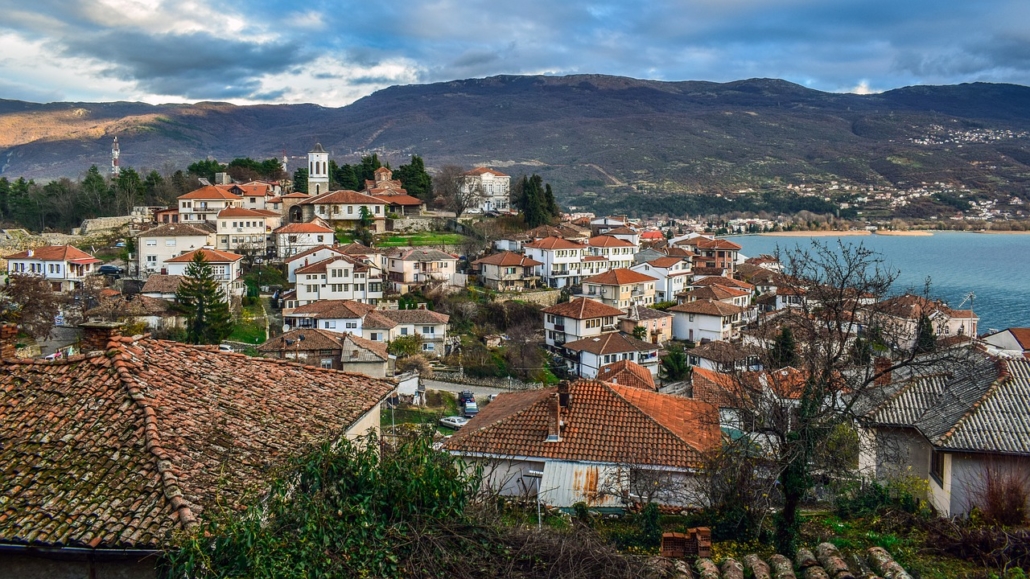