Regional language social media company ShareChat is laying off 101 employees amid market uncertainties due to the COVID-19 pandemic.

In an email to employees, the Twitter-backed platform outlined steps it is taking to "become leaner and position the company better for the future".

"We would be saying goodbye to 101 of our ShareChatwasis today…This is a very tough call for us. I hope you understand that we had to do it for the organisation to sustain and see it through to the other side of this pandemic," Ankush Sachdeva, co-founder and CEO of ShareChat, said. 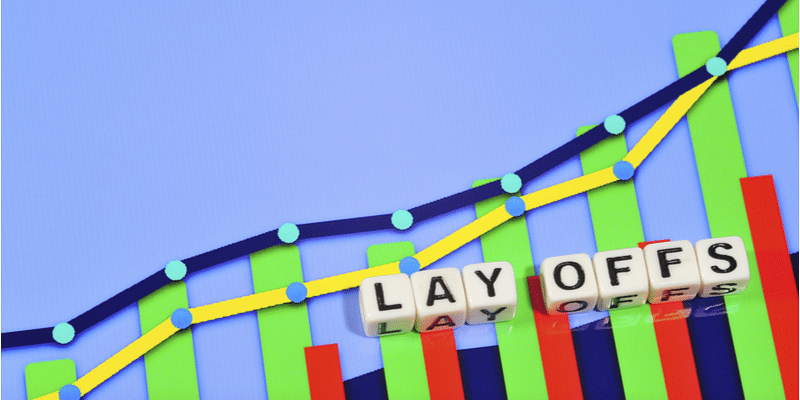 In the past few weeks, a number of tech-led businesses like Uber, Zomato, and Swiggy have announced layoffs as the COVID-19 pandemic and lockdown dried up demand and ravaged businesses.

On Wednesday, cab aggregator Ola said it is laying off 1,400 staff from rides, financial services, and food business as revenues declined by 95 percent in the last two months due to the coronavirus pandemic.

When contacted, ShareChat said the global pandemic – along with various local market uncertainties – have had an impact on its business plans.

"This has pushed us towards certain tough decisions, including a revised leaner structure while we continue to grow. We've had to let go 101 of our employees who've been part of our start-up journey. This was not an easy decision to make," it added.

Sachdeva, in his mail, noted that he believed the ad market would remain unpredictable this year.

"We are streamlining our revenue teams to these new expectations yet will keep working towards building the necessary technology infrastructure," he said.

The five-year old company has relooked at the requirement of physical office spaces, and would continue partially remote working at all times in the future.

"We have worked aggressively on reducing our server costs," he said.

The impacted employees will have the option to go on a 'garden leave' for two months with 100 percent pay or opt for four months with 50 percent pay while utilising the period to look for a new job.

During this period, the associates will continue to be on the company's payrolls so that there isn't any employment gap.

The company will also provide a one-month ex-gratia for every year that the employee has been engaged with the firm.

The impacted associates will continue to be covered by the company's health insurance policy until the end of 2020.

Also, the options that vest by end of the year will continue to be retained by the employees who have been laid off.

According to a survey by industry body Nasscom, about 90 percent startups said they are facing a decline in revenues, and about 30-40 percent indicated temporarily halting their operations or in the process of closing down.

About 70 percent startups surveyed said they have a cash runway of fewer than three months, the most affected being the early stage and mid-stage startups.

With businesses seeing significant impact due to the COVID-19 pandemic, many startups have frozen hiring, slashed salaries and laid off people.

How has the coronavirus outbreak disrupted your life? And how are you dealing with it? Write to us or send us a video with subject line 'Coronavirus Disruption' to [email protected]