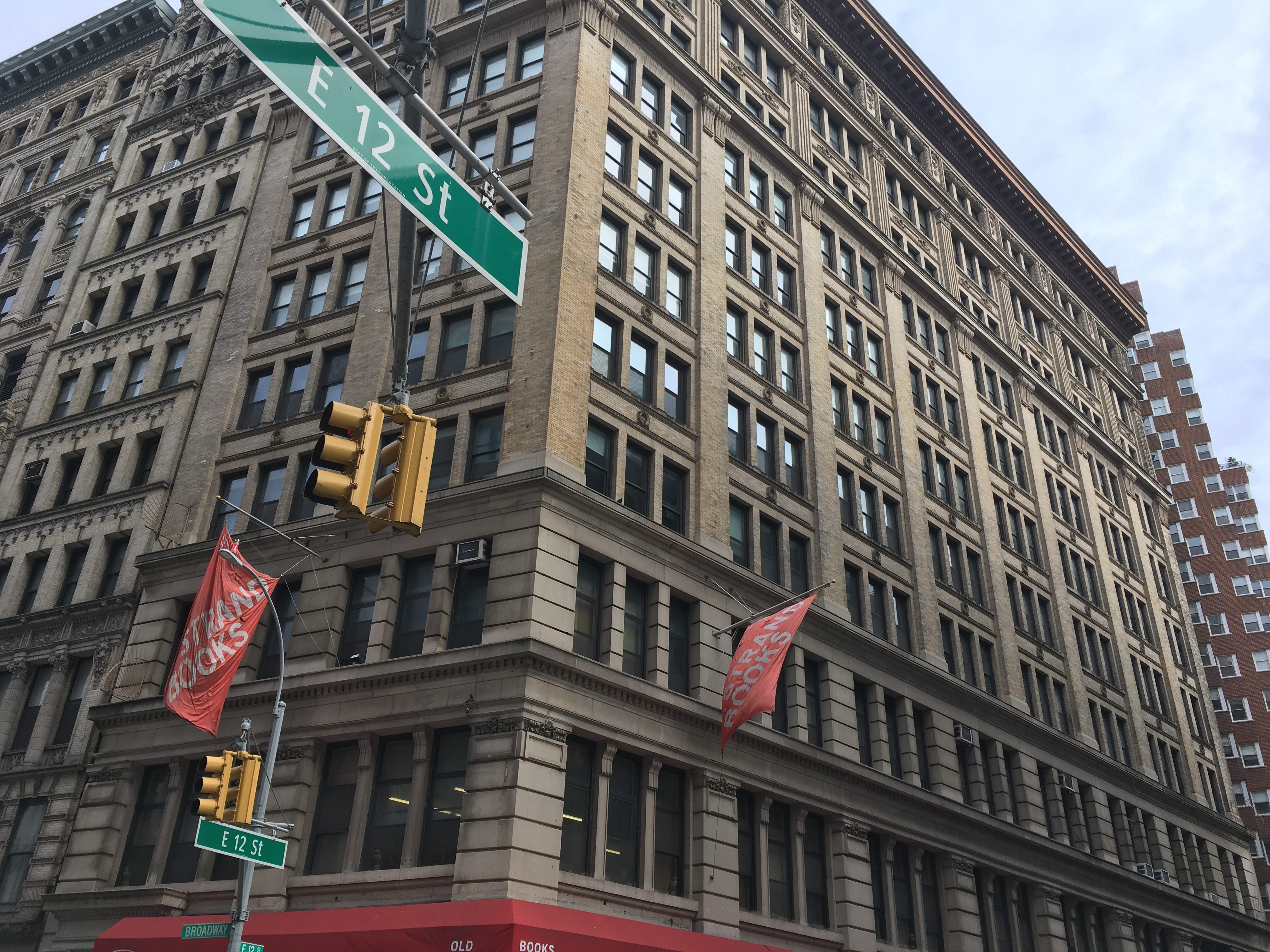 Our House, in the Middle of Our Street

The U.S. housing market is staging a recovery as buyers shake off high unemployment and a rising number of coronavirus infections. Sales of previously owned homes rose 20.7% in June from the prior month, according to the National Association of Realtors, the biggest monthly increase on record going back to 1968. The surge follows other recent bullish indicators such as rising new-home sales, robust home-builder activity and a flood of mortgage applications. Record-low mortgage rates and pent-up demand are driving sales: Apartment renters are seeking more space, young families are moving to the suburbs, and wealthy city dwellers are looking for second homes, Nicole Friedman reports.

The Conference Board’s leading economic index for June is expected to rise 2.1% from the prior month. (10 a.m. ET)

The European Union’s preliminary consumer confidence index for July is out at 10 a.m. ET.

The Kansas City Fed’s manufacturing survey for July is out at 11 a.m. ET.

Small businesses are bracing for a prolonged crisis while short on cash and customers. Hopes for a quick economic recovery from the coronavirus pandemic have been dashed, and companies are exhausting rescue funds. Many are shutting down or slashing jobs again, Ruth Simon, Amara Omeokwe and Gwynn Guilford report.

Whirlpool said it recovered significantly in June and improved its guidance for the year, signaling damage from the coronavirus pandemic might be lighter than the appliance maker expected. Chief Executive Marc Bitzer said consumers stuck at home are upgrading kitchen appliances, especially in the U.S. where home-improvement stores have largely remained open, Austen Hufford reports.

Unilever is sort of a microcosm for shifting demand. The consumer-goods giant said underlying sales—a closely watched figure that strips out currency movements and deals—declined 0.3% in the second quarter. But that result masks huge volatility: “Although it looks like we are flat on topline, we had record growth and record declines just one click below that,” said CFO Graeme Pitkethly. Food service and out-of-home ice cream businesses, for example, were hit by lockdowns while demand for hand and home-hygiene products grew double digits.

Given all the ups and downs, what’s happening with the recovery? It seems like it stalled. Data from Facteus, which tracks transactions by 15 million debit and credit card holders, suggest consumer spending has stabilized with new patterns of winners and losers largely locked in place. Some retail has more than recovered from prepandemic levels but entertainment and travel are still depressed. And since late June, consumer outlays appear somewhere between steady and decelerating.

A leveling off in activity is feeding through to broader economic measures. IHS Markit aggregates data that go into gross domestic product to create its own monthly GDP measure. Hard numbers and forecasts show the sharp drop and a quick but only partial rebound in output through June. Since then, though, high-frequency data suggest a slowdown in activity, and IHS Markit’s forecast now reflects that.

Despite a worse pandemic response, the U.S. economy has fared better than Europe’s in part because of its greater fiscal firepower. The European debt deal this week is all about eliminating that institutional gap. Leaders of the EU agreed to finance a €750 billion ($860.64 billion) package with bonds that are the obligation of the EU itself, rather than its individual members. The breakthrough is widely compared to the infant United States’ assumption of states’ debts at the prodding of Treasury Secretary Alexander Hamilton. Importantly, the European Central Bank can buy EU bonds with newly created money just as the Federal Reserve buys Treasurys. That all but eliminates any risk of default. In short, the EU is beginning to acquire economic institutions that may one day rival the U.S.’s in their flexibility and firepower, Greg Ip writes.

Will Americans get a second stimulus check? President Trump said he wants to send a second round of direct payments, House Democrats passed a bill that would send Americans $1,200 each, and Republican leaders in the Senate now see additional checks as a part of any deal with Democrats. Whatever lawmakers ultimately agree upon would be part of a much broader package that could include different types of aid, such as expanded unemployment insurance, Andrew Duehren reports.

South Korea’s economy fell into a recession in the second quarter of the year as the global coronavirus pandemic took a heavy toll on the export-reliant country. Gross domestic product posted its worst performance since the first quarter of 1998, at the height of the Asian financial crisis, Kwanwoo Jun reports.

The Paycheck Protection Program helped save jobs. “We estimate that the PPP boosted employment at eligible firms by 2% to 4.5%, with a preferred central tendency estimate of approximately 3.25%. Our estimates imply that the PPP increased aggregate U.S. employment by 1.4 million to 3.2 million jobs through the first week of June 2020, with a preferred central tendency estimate of about 2.3 million workers,” MIT’s David Autor and co-authors from the Federal Reserve and ADP write in a new paper.