Artificial Intelligence (AI)-based insurtech startup Fedo has raised $1 million in pre Series A round led by Unicorn India Ventures. This is Unicorn India's fifth investment from its Rs 400 crore Fund II. The funding round saw participation from SEA fund along with Ashish Mehrotra, Former MD and CEO, Max Bupa.

Founded in 2017 by Prasanth Madavana and Arun Mallavarapu, Fedo is a Bengaluru-based insurtech startup, which has built an AI/ML platform that leverages the power of deep tech and medical research to automate underwriting in the health and life insurance sector. It uses computer vision and AI algorithms to help insurers enhance sales, reduce costs, and enrich the quality of their portfolio.

According to a statement released by the company, Fedo plans to deploy the funds raised in launching the world's first ever image-based underwriting platform this year that would enable insurance on boarding in less than 60 seconds. It is also working with a global player to dynamically price retail and group premiums as well as plans to launch its operations in South East Asia and Australia this year. 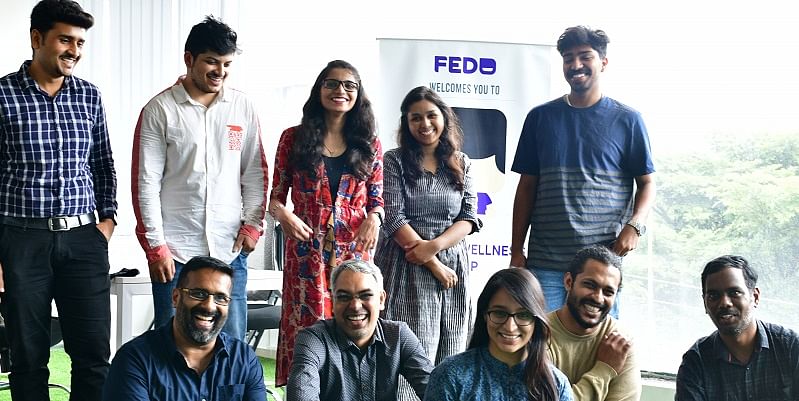 “Our vision is to offer AI backed solutions to insurance providers, which enables early identification of potential health risks by using non invasive methods thereby reducing out of pocket expenditures of individuals and making insurance accessible, affordable, and personalised.”

Fedo works with many health and insurance players in India and abroad with data driven smart portfolio management. Apart from this, the startup also supports population risk predictions, partnering with health departments of local governments in India and globally.

“India is one of the most under-insured countries in the world. A big reason for this is that many people may want to take insurance but they don’t know which product works for them or covers ailments. Fedo has the capability to deploy AI and assess your health related risks. With COVID situation entering into the community stage in India and coming back in the second wave in other countries, the awareness about getting a health cover is on the rise. Insurtech players like Fedo are positioned right to leverage this trend.” 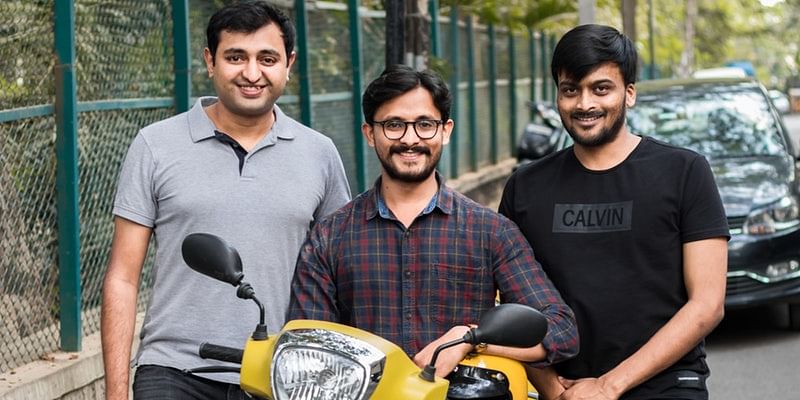 Bike-rental startup Bounce's CEO and Co-founder Vivekanada Hallekere on Tuesday announced that the company has had to take the "incredibly difficult decision" of laying off around 130 employees, which constitutes about 22 per cent of its total workforce. In a note posted on the company's blog, he wrote that the decision was purely an outcome of changing business priorities due to the external environment and "does not either reflect the unparalleled capability, performance, or dedication of any member of our team". The coronavirus pandemic has wreaked havoc on the startup ecosystem, with several of them having to resort to salary and job cuts, in a bid to stay afloat.

"While we cannot know the future, our hope is that these cuts are sufficient to put us on a strong path to continue through the next period of global uncertainty and change," Vivekananda said.

We have made few tough calls at Bounce and we have to part ways with few folks who have been crucial part of building Bounce. If any of the companies are looking for great folks to be part of their journey, I am at [email protected]https://t.co/VL9ORQcy3r

The CEO's note also mentioned that all laid-off employees will be given a severance of three month's salary, as per their original pay before the announced cuts in April, 2020.  The employees will have the option of taking this amount in one go or have it credited to their accounts monthly, in an attempt to ensure salary credit continuity.

Additionally, Bounce will be reinstating the salary of the affected employees to the amount before the salary cuts were announced. "As per the exercise, the entire deferred amount will be given to them," Vivekananda said.

Leaving employees will also continue to have the health insurance that was provided by the company, until the end of December, this year. Employees with ESOP (Employee Stock Ownership Plan) will be awarded on a pro-rata basis.

The startup is setting up a support team to help the former staffers find suitable jobs "at the earliest". "The leaving team has the option of being part of this process," the CEO said.

In his note, Vivek also highlighted the fact that it is evident that the way people view the need for mobility will change even more significantly than than the company had expected "We have made valuable additions to our product offerings to suit the new needs and changing priorities of our customers, increasing the pace of electric vehicle adoption, but we also must acknowledge the world has changed even beyond what we anticipated," he said.

In January, Bounce announced that it had raised a funding of $105 million in its Series D round. Accel Partners and Facebook Co-founder Eduardo Saverin's B Capital Group had led the round. Existing investors Accel Partners India, Falcon Edge, Chiratae Ventures, Omidyar Network India, Maverick Ventures, Sequoia Capital India, and Qualcomm Ventures also participated in the round.

A few days back, India overtook Italy as the sixth wors- hit nation by the coronavirus pandemic, recording over 2.69 lakh positive cases.

With social distancing and lockdown rules in place, services provided by several healthtech platforms have allowed people to avail online consultations, treatments, diagnostic tests, and have medicines delivered at their doorstep. 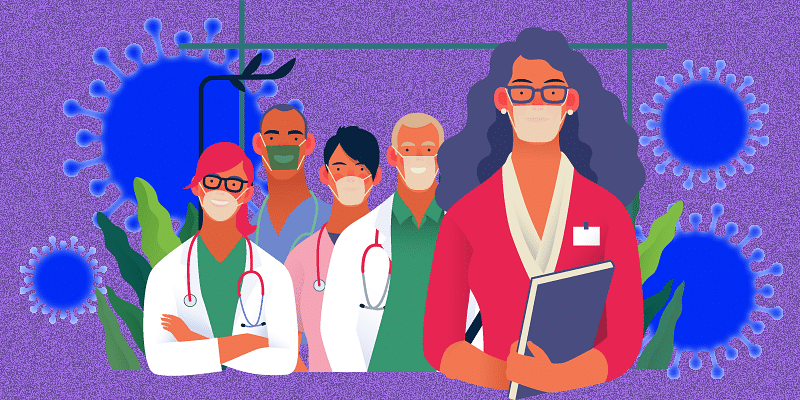 Moreover, the government of India has been leveraging the potential of digital healthcare, introducing the Aarogya Setu app for Indians to self-assess themselves for the deadly virus, and determine if they are in a risk zone.

In fact, an estimated 4,800 healthtech startups are leveraging cutting-edge technologies to help fight the pandemic in India.

Even during such bleak times, a few of these startups have managed to grab investors' eyes to raise funding, in order to operate smoothly. YourStory lists a few.

Bengaluru-based healthtech startup HealthPlix recently raised $6 million in a round led by JSW Ventures. Existing investors Chiratae Ventures and Kalaari Capital also participated in the round. 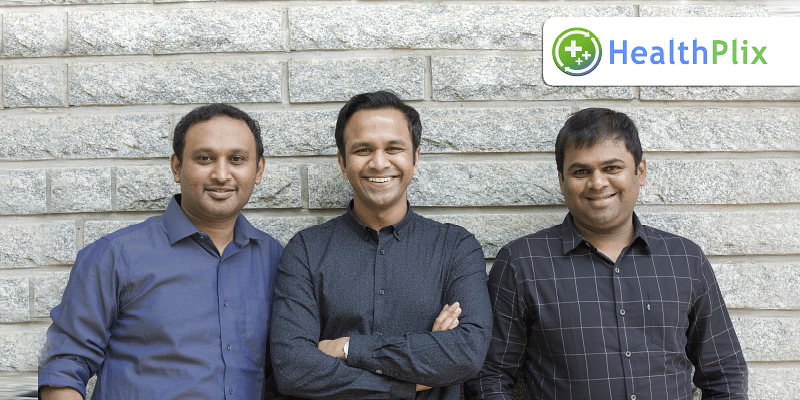 Since its inception, the healthtech startup has raised a total of $10 million in funding.

The funds raised will be deployed to set up IVF clinics across India that provide assisted reproductive treatments, with its operations enabled by a proprietary IT platform, the startup said in a statement.

“When it comes to IVF, access is everything. IVF Access will increase the reach of such fertility treatments through a chain of clinics in India, where couples trying to conceive will have access to both technology and medical expertise.” 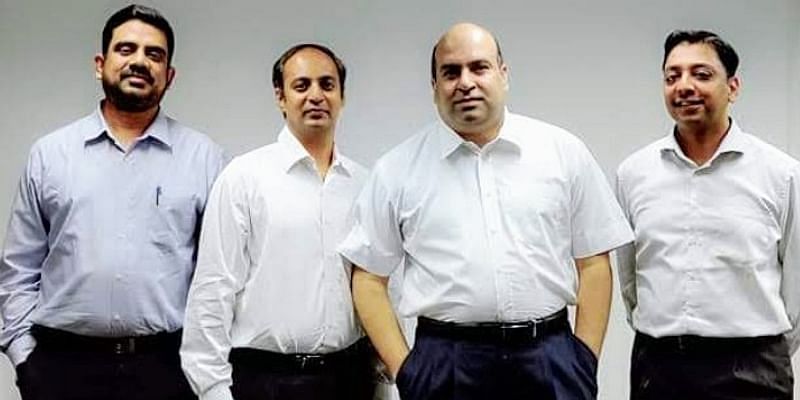 The investment was made by Vertex Ventures Southeast Asia and India, and will see its Managing Partner Ben Mathias joining the board of the startup.

In May, healthtech startup Phable raised $1 million in its ongoing pre-Series A round from Inflection Point Ventures and other investors.

The startup intends to use the funds to quickly expand in the country, and scale its technology. 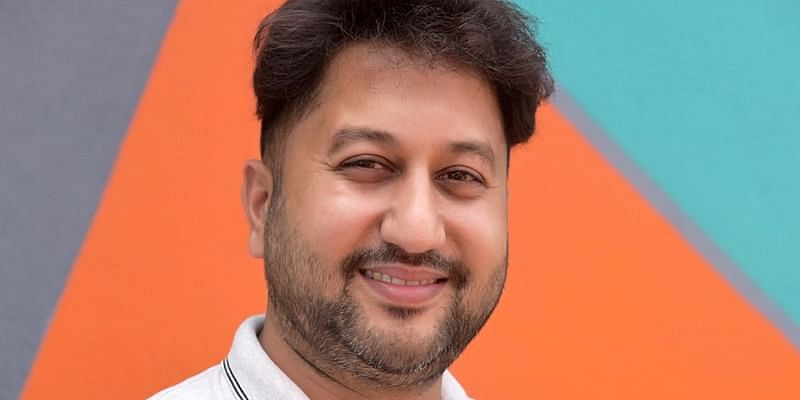 Remedo, a Delhi-based healthtech startup in the telemedicine vertical, raised an undisclosed amount in its pre-Series A round in May from River Rock Ventures.

The startup, which runs a telemedicine platform connecting over a lakh patients with doctors on its platform, said it will be using the funds to expand to other specialities like cardiovascular, neuro, and respirators. 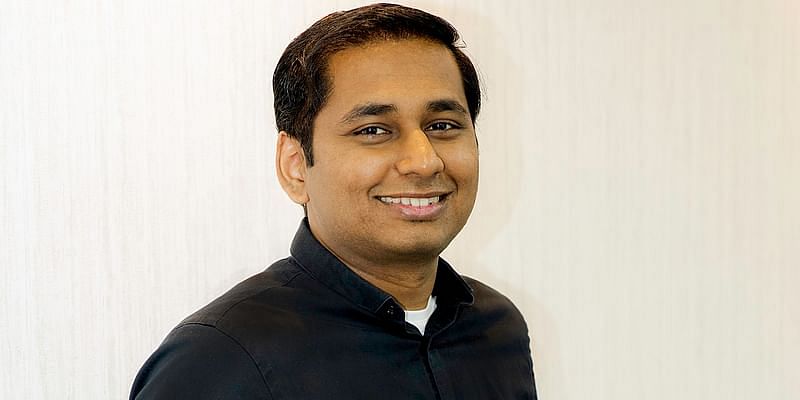 The joint entity raised $20 million (Rs 150 crore) in Series B round of funding led by Bessemer Venture Partners, Fusian Capital, Mitsui Sumitomo, and Beyond Next Ventures. Existing investors, including Milliways Ventures and Rebright Partners, also participated in this round.

The joint entity said it would utilise the funding in further strengthening its doctor base, patient reach, product, and technology to move a step closer to its mission of providing high-quality healthcare to a billion people.

New Jersey-based Doceree, Inc. in May raised $1 million in seed funding from a group of angel investors from India and the US. The healthtech startup secured the funds despite the ongoing coronavirus crisis that is wreaking havoc on stocks worldwide.

The startup plans to utilise the funds towards customer acquisition, recruiting talent, scaling up operations in India and the US, and ramping up technology to further digitalise the physician engagement experience. 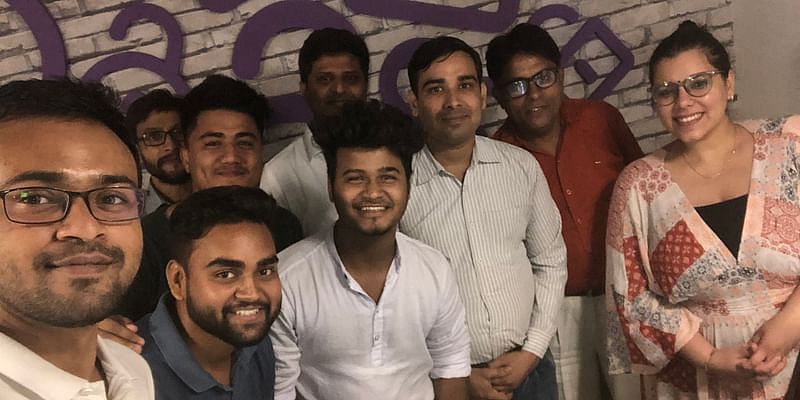 The seed funding round was led by Kumar Gaurav, Founder and CEO of Beyond Codes. A few other investors from the advertising and the pharmaceutical industry also participated. The startup has also inducted serial investor Rahul Gupta to its management board.

With the freshly raised funds, EON plans to expand to the US and European markets, and build a world-class talent pool. The startup has already expanded its team of experts in scientific and R&D departments, and plans to add key people in finance, marketing, and supply chain teams.

EON is focused on addressing specific health conditions with special emphasis on onco nutrition, and intends to provide a 360-degree solution to the global cancer portfolio.

The startup plans to use the funding to further develop its product and tech, and add more Indian languages onto its platform. It is also looking to expand its base further in Tier II and III cities in India.

Anu Gupta, Co-founder of KYT Ventures, said, “Being a doctor and a woman, I could see how Zealthy’s women centricity, Tier II and III focus, and vernacular strategy have the potential to lead the next phase of digital health in India.” 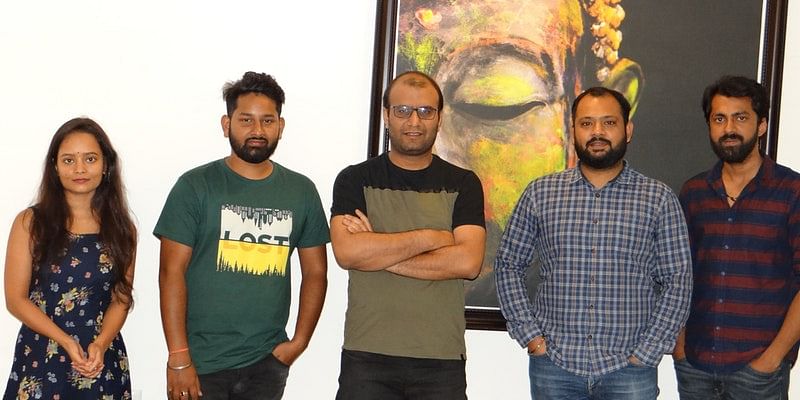 Started in 2019 by Rishi Malhotra and Akhil Gupta, Zealthy is a women-only platform that aims to understand, share, and learn health issues specific to women in their local languages. It connects users to reliable healthcare providers for specialties like maternity, infertility, cosmetic interventions, etc., at affordable prices.