A Timely Tale: Watch Belonging to Surgeon General Who Guided U.S. Through 1918 Pandemic Surfaces for Sale 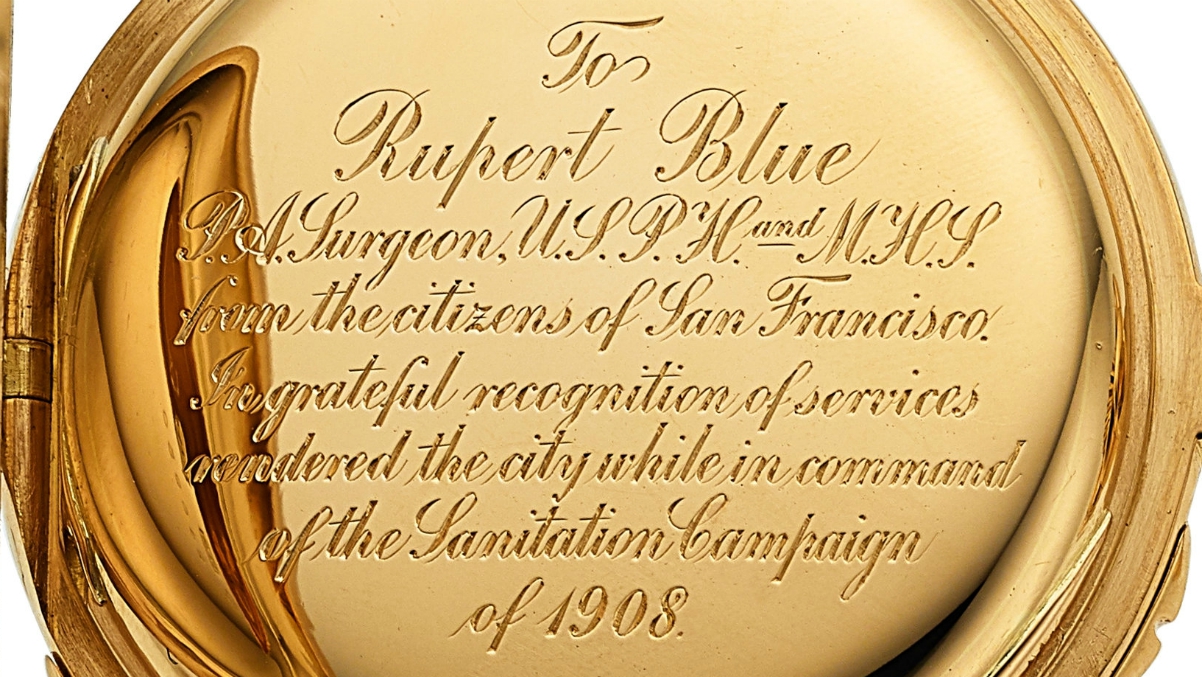