Comments Off on Women’s Access to Healthcare in Iraq 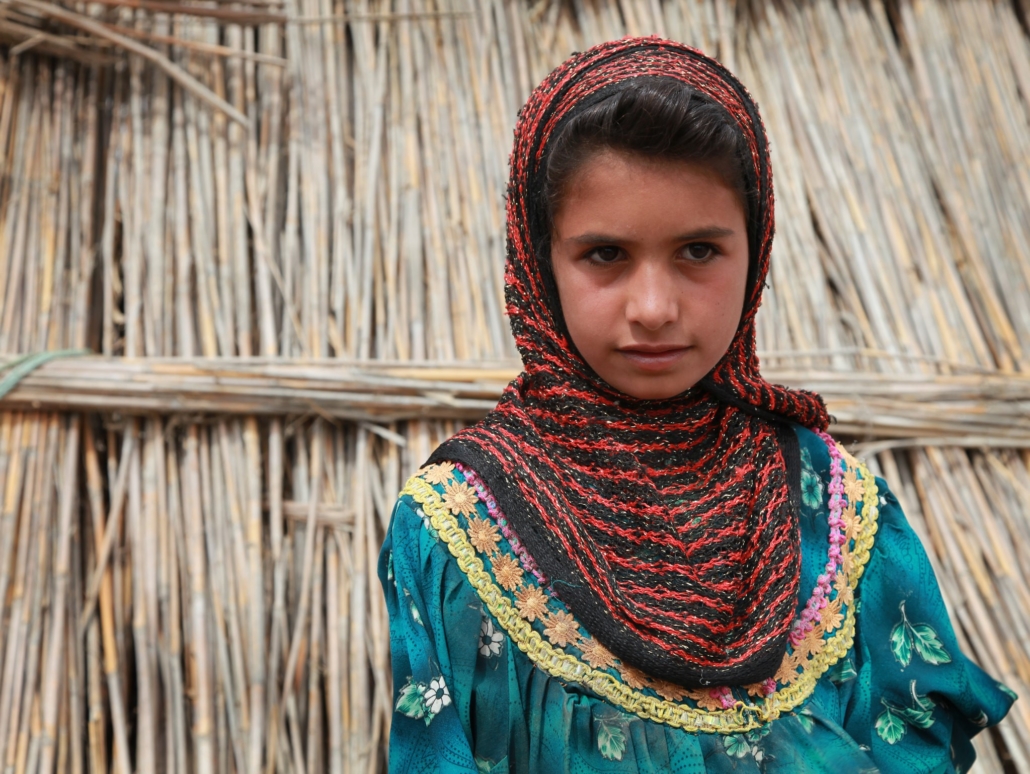 Iraq, a nation that war and devastation have plagued, has a healthcare system in a state of crisis. Doctors are fleeing the country and drugs are running low. Of a nearly $107 billion budget in 2018, only about 2% went to Iraq’s health ministry. As a result, healthcare quality is very poor, and women’s access to healthcare in Iraq is particularly limited. Many doctors attempt to purchase supplies and technology from private manufacturers, but laws require that the government provide all medical supplies.

About 96% of Iraqi citizens do not have health insurance, but 85% of women over the age of 15 are unemployed and cannot afford to pay out of pocket. Iraq’s long history with misogyny, honor killings and religious ideas promoting the use of violence against women exacerbates the situation for Iraqi women, 37% of whom will experience violence from a partner or acquaintance.

Women in Iraq have little to no access to female-centered health such as OB-GYNs, counseling and crisis centers, which are generally secret or hidden. WHO has called the issue of violence against women a “global health issue of epidemic proportions,” and has created effective measures so that doctors can become more aware of abuses. In Iraq, where women are unlikely to see doctors sensitive to women’s issues, there is no guarantee of receiving assistance.

Another issue affecting women’s health is a lack of female doctors due to a very low rate of education among girls in Iraq. Unfortunately, little data is available to measure the number of girls who attend in school in Iraq — which is itself proof of the lack of attention to girls’ education. As of 2010, according to the last published report about female education in Iraq, only 44% of girls were enrolled in school. The report also revealed that 75% of girls dropped out before the end of primary school, and only 25% of girls who stayed in primary school made it to intermediate school.

Women’s lack of access to education has proven to be a direct link to child marriage and the exploitation of young women. About 33% of girls who have to marry have no education, and 13% only have a primary school education. Girls who are educated are more likely to recognize the signs of abuse, which gives them a chance to escape, pursue careers and experience lower risks of poverty.

US Efforts to Help

The Girls Lead Act (S.2766) aims to make education more accessible for girls in nations like Iraq. This bill will strengthen young girls’ involvement and participation in education, specifically in math, science and politics. A lack of women in leadership roles is a major factor behind misogyny and sexism in developing nations, as well as in women’s health. According to the bill, “Despite comprising over 50 percent of the world’s population, women are underrepresented at all levels of public sector decision making. At the current rate of progress, it will take over 100 years to achieve gender parity in political participation.”

Writing to leaders in support of the Girls Lead Act, participating in initiatives to ban child marriage and raising awareness of gender-based violence are key ways to increase women’s access to healthcare in Iraq. These efforts may be the greatest chance that Iraqi girls have at living a prosperous life.