Unemployment diary: I’m a 51-year-old bartender in Kansas who’s been out of work since March

Comments Off on Unemployment diary: I’m a 51-year-old bartender in Kansas who’s been out of work since March 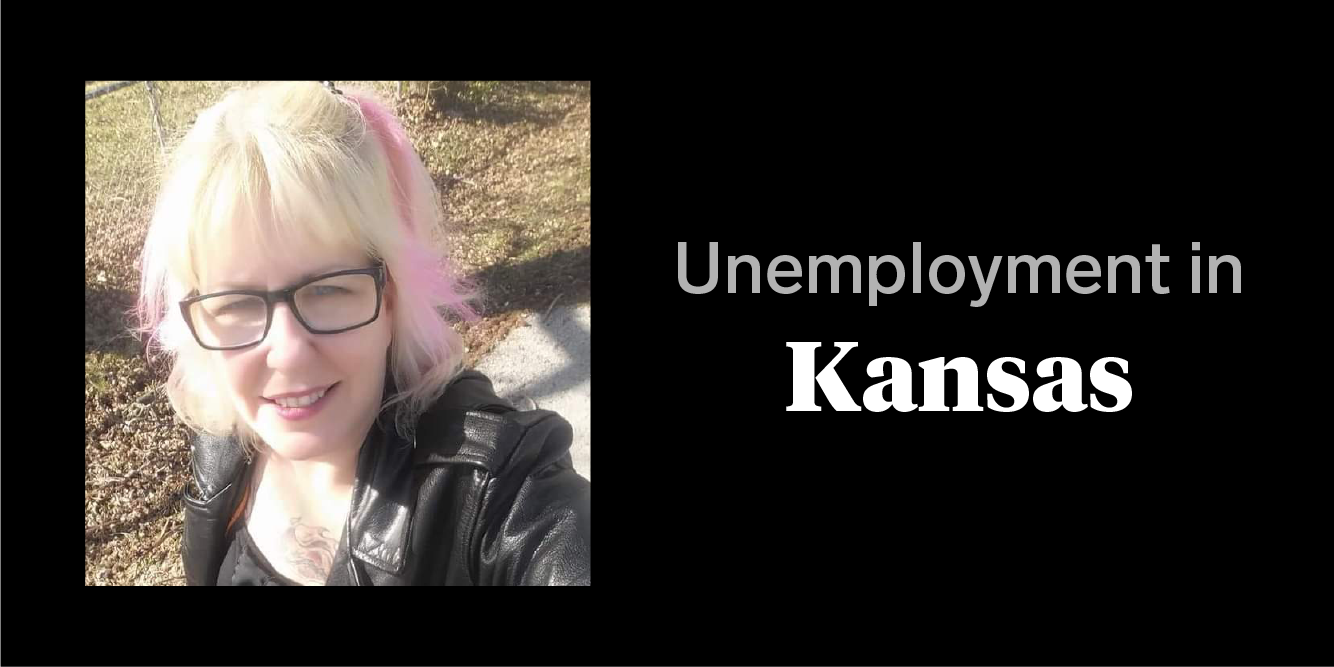 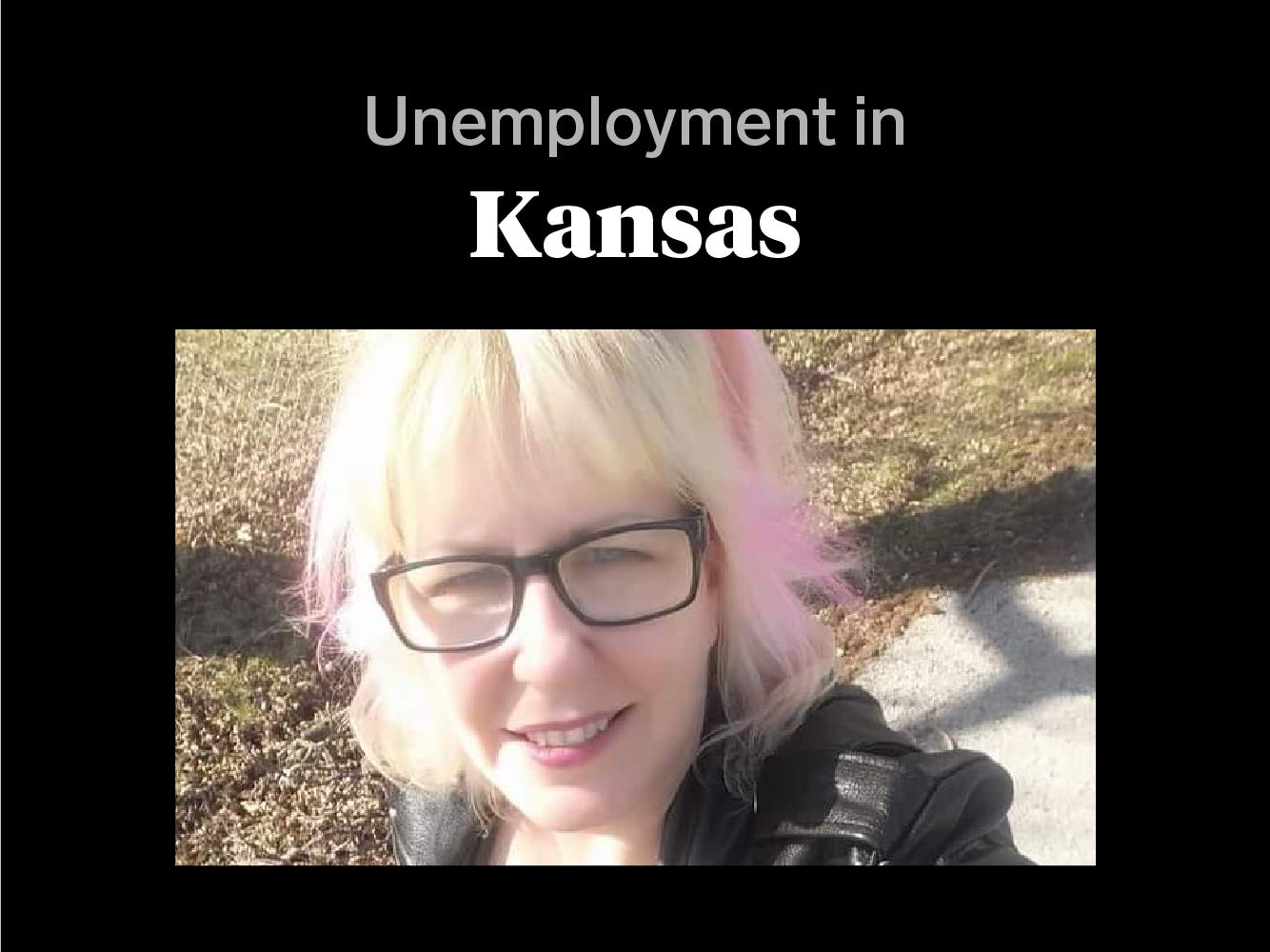 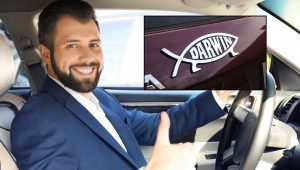 Clever: This Christian Is A Bad Driver, So He Put Atheist Bumper Stickers All Over His Car
COLUMBUS, OH—According to sources, local insurance salesman Bob Brown ...

3 Technology Trends Streamlining Operations for Healthcare Startups
The healthcare space is adapting at a rapid ... 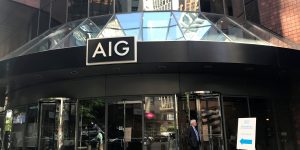