What is Driving the Confusion About Semi-Autonomous Vehicles?

Comments Off on What is Driving the Confusion About Semi-Autonomous Vehicles? 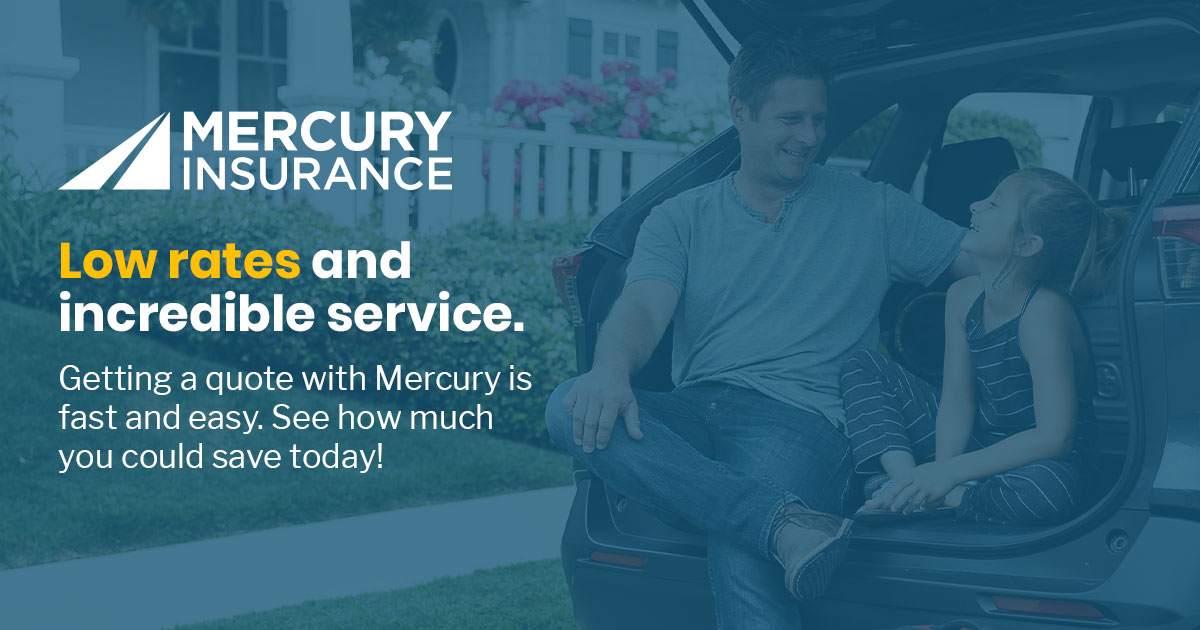 By Kevin Quinn, Vice President of Claims and Customer Experience at Mercury Insurance

Drivers, it’s time to be honest. How do you really feel about semi-autonomous vehicles?

Chances are that you or someone you know has recently driven a vehicle equipped with intelligent or adaptive cruise control, parking assistance or collision alert systems. If so, it’s official – you’ve driven a semi-autonomous vehicle!

Most frightening, however, was that nearly 70% indicated that they do not know how to properly use semi-autonomous features.

The apparent gap in trust and understanding between drivers and the industry is unfortunate because autonomous technologies have enormous potential for saving lives and reducing human error, which is responsible for 94 percent of serious crashes.

How can this be addressed? First-hand experience is always going to be the best way to become comfortable, but if you don’t own a vehicle with these features, driver education can help. For example, did you know most semi-autonomous vehicles require the driver to keep a firm grip on the steering wheel? Here are a few cutting-edge technologies with which you should definitely become familiar:

Volvo has been at the forefront of innovative technologies for decades, beginning with its development of the three-point seatbelt in the late 1950s. Volvo’s semi-autonomous driving system, Pilot Assist (currently in its second generation), offers adaptive cruise control and lane-keeping assist, among other features.

Offered since 2015, Pilot Assist helps reduce the need for drivers to constantly change their speed in relation to the vehicle ahead of them and adjusts the steering to keep Volvos in their lanes. An important note: the system will not function unless the driver is holding the steering wheel.

Here’s a video providing a tutorial for using the Pilot Assist function.

Nissan’s INFINITI was the first line to debut the Back-up Camera and Lane Departure Warning System in the U.S., unveiling the technologies on its 2002 Infiniti Q45 and 2004 Infiniti FX, respectively.

First introduced in 2017, Nissan INFINITI’s ProPilot offers autonomous technologies that react to certain driving situations and reduce the stress of stop-and-go driving and highway cruises. Drivers can relax a little behind the wheel and watch as their vehicle automatically brakes, accelerates and keeps their car centered in highway traffic.

Mercedes-Benz’s history of innovation dates back to 1959 when they developed the crumple zone safety concept, which allows the car’s bodywork to absorb the kinetic impact of a crash and direct it away from passengers.

A recent step in Mercedes-Benz’ pursuit for innovative progress was its offering of the Drive Pilot system in 2016. Drive Pilot combines driver assist features, such as lane-keeping assist, emergency braking, automatic steering and automatic lane-changing, to allow the driver to hand over direct control of steering and speed.

Watch this simulated video to see the full scope of Drive Pilot’s capabilities.

Cadillac’s Super Cruise system, first unveiled in 2017, is the world’s first true hands-free driver assistance feature. The system will only be active when it ensures that the driver is “active,” utilizing a camera mounted on the steering column to monitor driver attentiveness – this means the system will not perform if it detects you sending texts and driving distracted!

Precision LiDAR mapping data and a network of camera and radar sensors are used to navigate the vehicle on the highway, and hazard lights will be activated before the vehicle comes to a controlled stop when drivers do not respond to certain cues.

BMW provides its Active Lane Keeping and Traffic Jam Assistant to enhance safety and improve driving conditions in crowded traffic. Steering corrections and a side collision prevention feature assist the driver in ensuring the vehicle stays in the center of the lane.

Despite the innovation of these semi-autonomous safety features, it is still extremely important to be thoroughly educated about these features if you intend to use them, so here’s a little more information to help you become a semi-autonomous vehicle know-it-all.

A staple for semi-autonomous vehicle technology is a radar, typically outfitted on the front and rear bumpers to identify traffic as well as register the speed of any object it sees. Unfortunately, the bumper happens to be one of the most likely areas to sustain damage in vehicle collisions.  Rear-end collisions are the most common claims we see nationwide. Mercury Insurance had nearly 60,000 customers report they were involved in rear-end collisions last year.

Drivers may be unaware of how getting into a collision, which causes damage to their vehicle along the crumple zone, could also break some of the expensive gadgets that are now stored in their bumpers to stop the collision.

Drivers need to stay vigilant even while using such semi-autonomous features. If you have this technology, you still need to focus on the road to avoid getting into collisions and always be ready to take evasive action in case the technology fails.

Kevin Quinn is currently the Vice President of Claims and Customer Experience at Mercury Insurance, leading an organization with more than 1,300 insurance professionals. He has more than 23 years’ experience handling auto insurance claims.

The post What is Driving the Confusion About Semi-Autonomous Vehicles? appeared first on .