‘Paradigm shift’: How investors’ retreat from coal is gathering pace

Comments Off on ‘Paradigm shift’: How investors’ retreat from coal is gathering pace 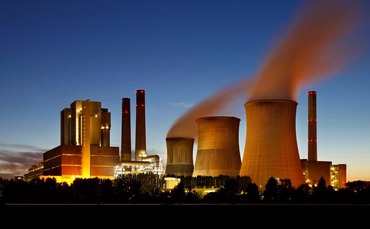 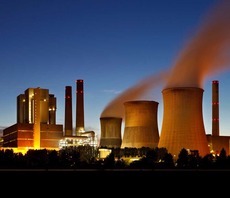