The Architects of Systemic Racism

Comments Off on The Architects of Systemic Racism 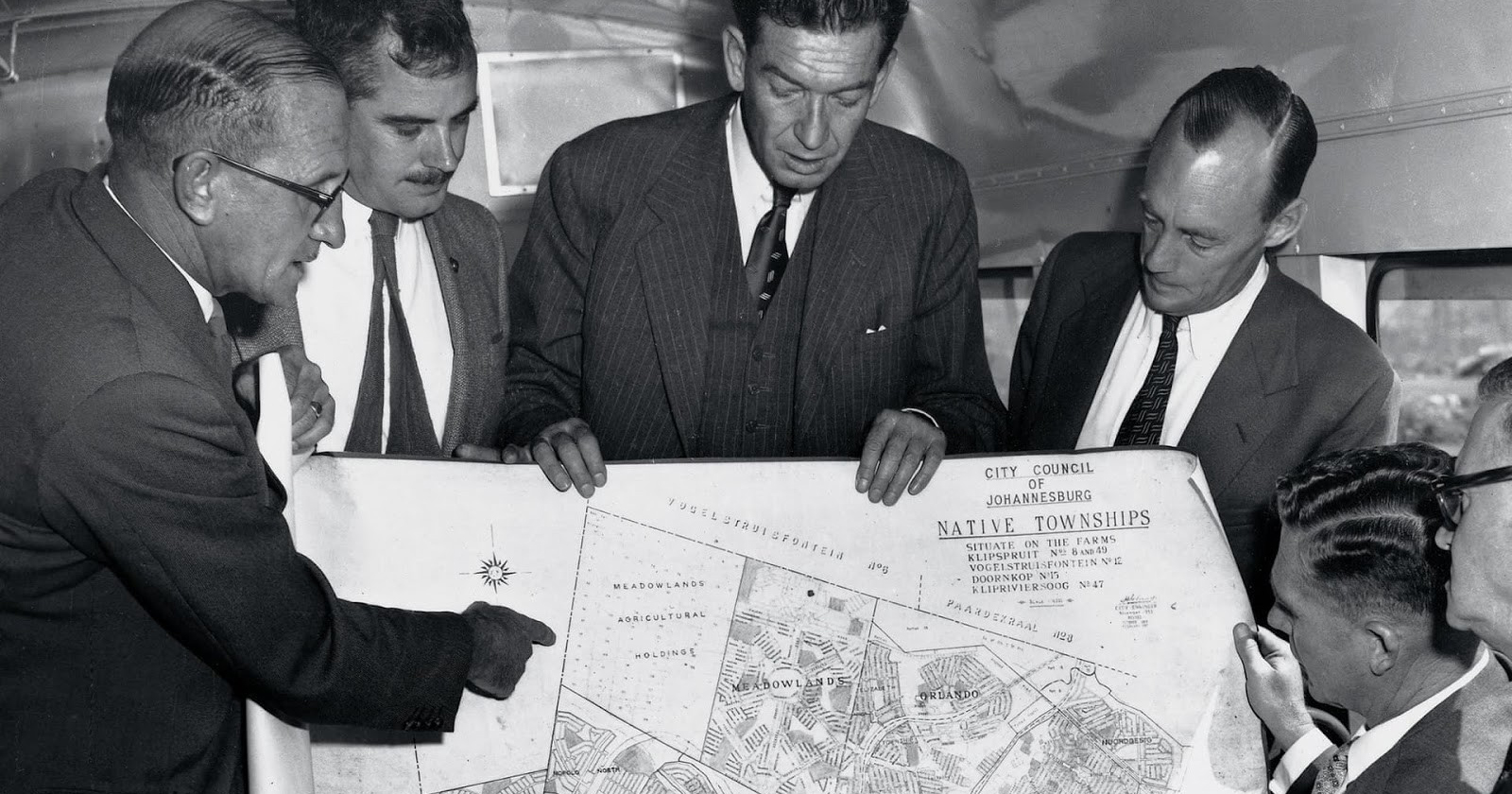